Dave Woodhall wonders if we should be worrying about our city boundaries. 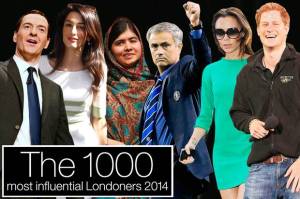 I was in London yesterday, and on the way home I read the Evening Standard. They’ve announced their 1,000 most influential Londoners (At number nine, Victoria Beckham. Number ten, David Cameron. That figures). And coming in at number twelve is Nobel Peace prize winner and self-proclaimed Brummeee Malala Yousafzai.

Who do these people think they are – Manchester?

One thought on “Beware southern imperialism”