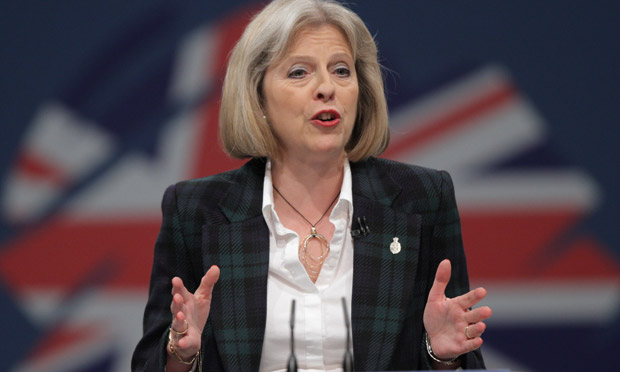 Hold on, I have to sneeze. Which means in the whoosh of a sneeze, there have been seven new policy changes, six more appalling tragedies and a trio of 180 degree turns from what is left of a British government.

So Madame May and her ilk have gone out and performed Lesson Number One in Basic Political Science 101: When domestic affairs are in tatters, go abroad. And overseas they go. With tower block after tower block now unsafe, terrorists roaming the streets and the Tories kissing up to the loony right of Northern Ireland they are going to do The Right Thing. And that Right Thing is:

Yes, Ms M is going all khaki on us to show the world what a second-rate power does when it’s on its knees. Show the planet how Old Blighty can build an unneeded flattop (and its twin) for £6 billion.

Today, it began its sea trials to TV fanfare, a boatyard of useless naval facts and a wave of military tub thumping. Yeah, this’ll stop the Russkis, Isis and those pesky North Koreans. Yes, this will show those smug Germans, preening Frenchies and dour Hungarians. Yes, it will launch with its gleaming flattop deck that’s the size of three football fields (what bright PRO came up with that?), manned by 1,000 sailors and, shock on top of shock, the ability to land an F-35B on its deck…whatever the hell an F-35B is.

This is what I propose: Scuttle the stupid aircraft carriers and take the cash and build suitable housing for folks chucked out of their fatal high-rises who have no place to live. That’s the mark of a civilised nation. Not one with two jumbo-dicksized war ships. There, rant over. 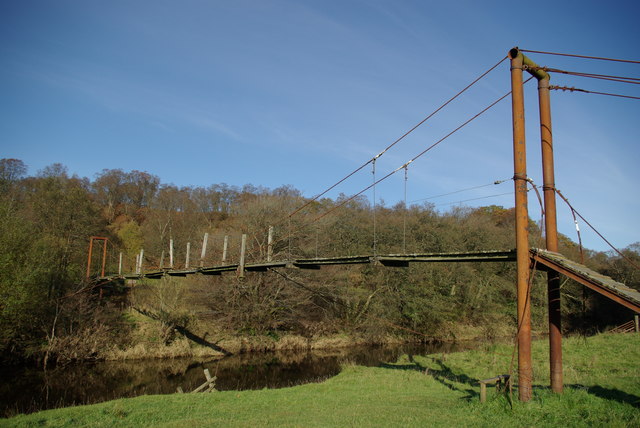 On to merrier matters. I began the 45 mile walk from the source of the River Ayr in Scotland down to the sea. It starts in lonely hills as a bubbly stream that swerves in and out of defunct mining villages. It ripples past an elegant memorial stone dedicated to Bill Shankley, the former Liverpool manager who was born in the now vacant Glenbuck village.

And then it twists and rumbles through quiet valleys and tree lined gorges on its way to the Atlantic. We saw big hawks diving for food, timid deer, cheeky curlews dipping over moorland, Gloucestershire pigs grubbing in their pens tucked in a wood and grave after grave of 17th century Covenanter rebels who took on the crown over religious freedom and were brutally cut down.

The Ayrshire Backcountry is 100% spooky, eerily quiet, a quiet that can stun you as it bounces off rounded ancient hills that loom over silent valleys. This is a region that once produced ton after ton of coal and iron ripped from the ground. This is the world that invented Tarmacam road surfaces, steam engines, hydraulic pumps. That world is over and silence now reigns.