Larry Inman ponders this whilst contemplating an outbreak of violence. 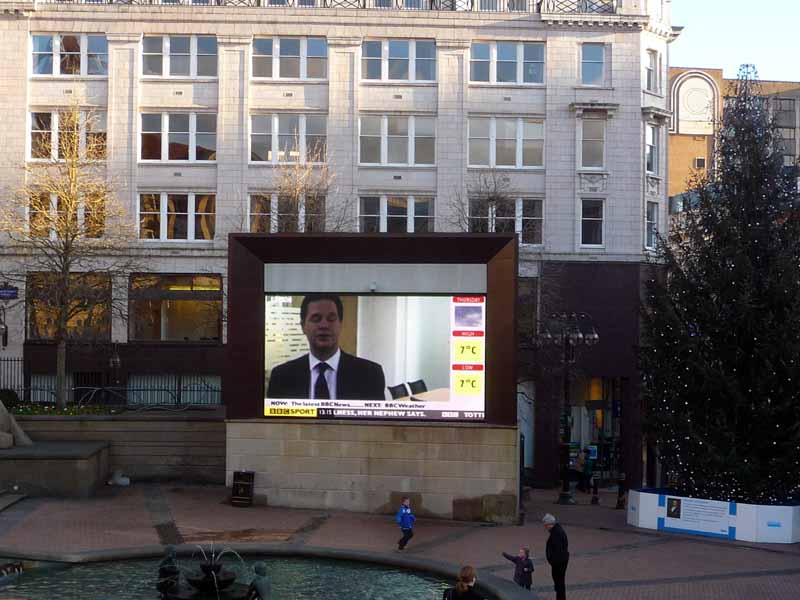 There was a bit of a kerfuffle on the telly last week when that Katie Thing – you know – face like an SS officer – got thrown off The Apprentice – goes on the telly all the time and says outrageous things – can’t think why they keep falling for it – it’s all such an obvious set-up – of course it is, and we’re the idiots for watching it! – PRICE!!!. That’s it! Katie Price! No…still doesn’t look right…..

Anyway, she said she wouldn’t let her kids play with other kids who had what she considered lower-class names; I think Kylie was mentioned. I don’t really know because of course, I’m far too clever to have actually seen this stuff in its original form; no, I read about it in one of the posh papers I skim through of a Saturday.

But it’s quite clear that your name can place you, in all sorts of ways. One of my kids was named after a literary giant, but with the addition of a single letter it can become the very undesirable name of a then current popular telly dope. This single letter was once added by a teacher and the name entered on the form register. I was bloody furious. I demanded that this so-called teacher be sacked, and then whipped. The presumption! What kind of people did he think we were?

Prejudice of this kind is probably regrettable in the larger scheme of things, and will look out of place fairly quickly, but be honest; don’t we all make these judgements, a hundred times a day?

If I see someone reading The Sun, I never assume that s/he is a Professor of Cultural Studies doing a spot of research. No: that person is a cretin of the first water, probably voted for Thatcher, wears a white T shirt all the time, spends most of the day gaping at things in a very ignorant way, eats a lot of chips.

Jeffery Archer. I’ve never read a word of his stuff, but I know it’s crap, completely beneath me. Why else would so many people buy it and shovel enough money his way for him to buy a tower-block opposite the Houses of Parliament ?

The world is full of annoying, shrieking, wobbly people who get in my way and bellow into their phones. Their taste, in everything, is appalling. The only reason I don’t go down the High Street and commit some US-style massacre is because I haven’t got a gun, and people exactly like them will be on the jury at my trial.

They spoil my favourite quiz show on the telly, by not knowing the most basic facts.

Here’s one now, on The Tipping Point. He doesn’t know that William Hazlitt was born in 1778. There’s the telly. Now, where’s my foot ?