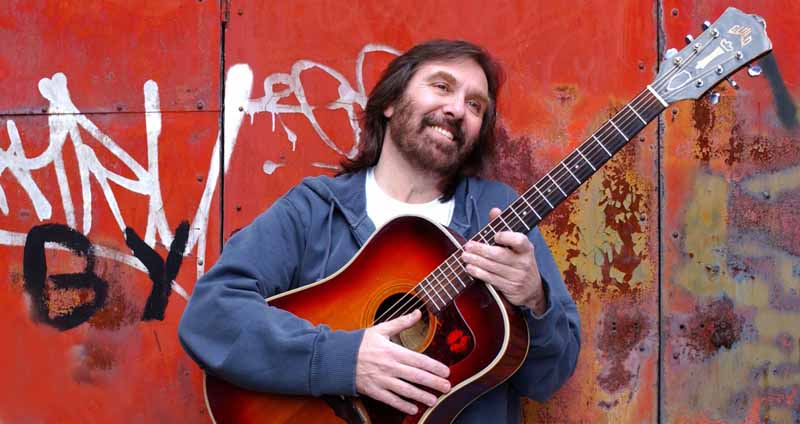 The last time that Dennis Locorriere played at Artrix, such is his popularity that the audience came from all over the Midlands to see him, so the Arts Centre is very pleased to welcome him back on Friday, March 29th.

He boasts one of popular music’s most recognisable voices, having clocked up hit after hit with Dr Hook – who doesn’t remember Sylvia’s Mother?

His third album, Post Cool, has just been released to critical acclaim and he has played live as a solo artist to over one million people, whilst his songs have been recorded by Bob Dylan, Jerry Lee Lewis, Willie Nelson and others.