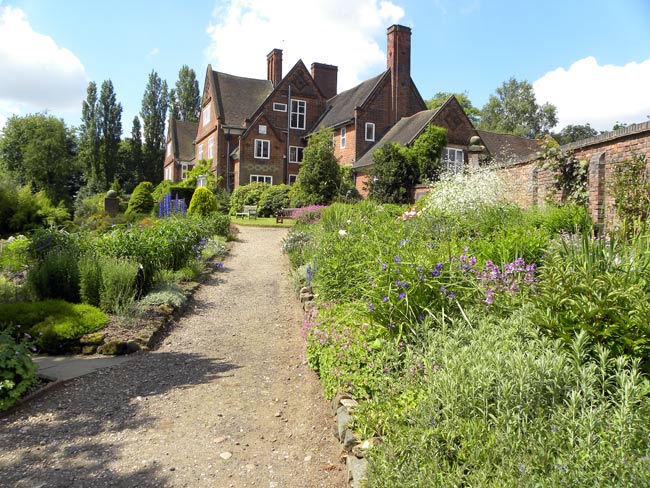 We were walking in Worcestershire- near villages with pretty names such as Fladbury, Chadbury and Charlton; past places such as Smokey Farm, Merrybrook and Willowbank; past pubs like the Old Bull, The Queen Elizabeth and Chequers.

‘Someone said  this is quintessential England.’ it was remarked. We agreed.

Interesting. But then we started to think about it. Quintessentially exactly what?

Of a Britain that used to exist, still exists in tv adverts, in our imagination, in the memories of people who made money out of the land and didn’t have to work it, didn’t have to migrate to the cities to make a buck, get an education,  turn their back on dawn to dusk labour?

Britain, or in this particular case, England, is many things to many people. We know that and in so many forms this complexity is splashed across our front pages  each  morning whether it be The Daily Express moaning on about migrants or The Guardian banging on about the divide between rich and poor.

This part of England, where the Vale dips before meeting Bredon Hill and then the roll of the Cotswolds, is pretty. It is calming, it is nice to look at and walk through. But it is not quintessential of  anything. It is  a mirage.

‘Quintessential’ actually mean beyond the medieval sense of the four elements. It is the fifth element. It is beyond the normal.  It is not a perfection of anything. But if we misuse the term, it can hardly be used by everyone for the same things.

To others, it is an inner city life with its ups and downs, its excitements and problems. But it is not a biscuit tin confection of pretty trees, tidy farms twinkling with the fragrance of Elgar or Vaughan Williams.

The South Worcestershire idyll is not quintessential of anything except a wrongheaded collective memory.  It is not 21c. It is nice to ramble over, get lost in, grab a pint in and nice to leave (with its low wages or worse, no jobs at all) and get back to our real world, our work and, inevitably, our flatscreens which will pump out more distortions nightly via bucolic dramas and fairytale house renovation programmes.

As a matter of fact, flatscreen tv is quintessential. Of what, I am not sure. But, fortunately or unfortunately, it does sum  up something about us.

One thought on “This Green And Quintessential Land”