Solihull residents will have the chance to win a trip of a lifetime to the Far East, courtesy of Kuoni at Touchwood and Shangri-La Hotels and Resorts. 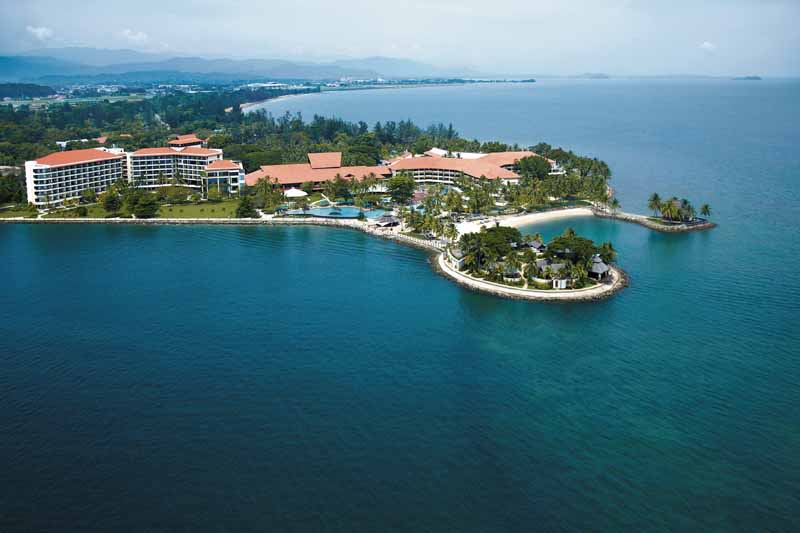 A five star holiday for two, plus other holiday-themed prizes from some of Touchwood’s top retailers, will be locked inside a suitcase in the centre on Saturday 23rd February.  All guests have to do on the day is find the key to unlock the suitcase and claim a prize.

Guests who would like to take part in the holiday sweepstake competition can register in the centre from 1pm on Saturday 23rd February.  The first 50 guests to register in-centre, along with the winners of the recent Touchwood Facebook competition, will then be able to pick a key and attempt to open the suitcase.

Along with Kuoni many of Touchwood’s popular retailers have supported the competition including Next, Rituals, John Lewis, Bank, Giraffe, Hotel Chocolat, Pepperberry and Superdry.  Kuoni’s top prize consists of a two night stay at the five star Shangri-La Hotel, Kuala Lumpur followed by five nights at the luxurious Shangri-La’s Tanjung Aru Resort and Spa in Borneo, Malaysia with return flights and transfers included.

Lucy Burnett, marketing manager at Touchwood, said: “We’re very excited to have teamed up with Kuoni to give our guests a chance to win such a fantastic prize, particularly at a time when we’re all yearning for some holiday sun!  The competition will run in-centre between 1pm and 2pm, and registration places are limited and being allocated on a first-come, first-served basis, so make sure you get to the Map Room, next to YO! Sushi, early. ”