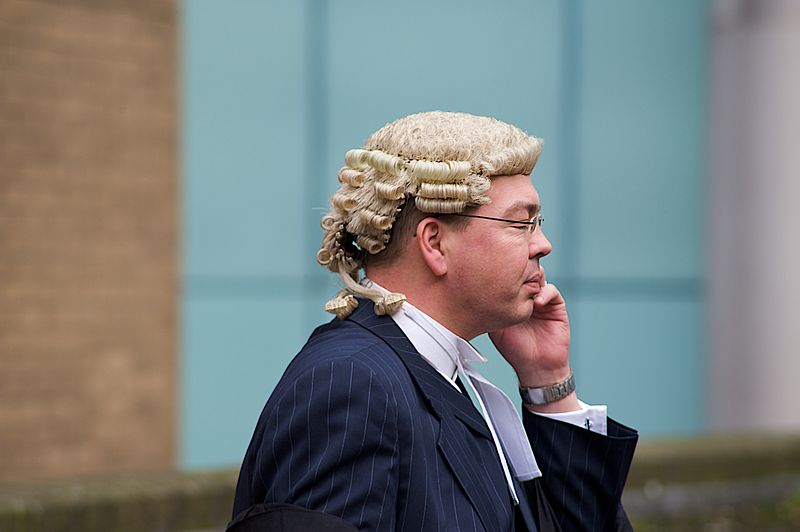 The recent continued arrests over  suspected sex charges and , in some cases, paedophilia, leave all of us  sadly shaking our heads.

Post- Savile, what has been going on? As  Jim Davidson, (tv host and comedian)  joins Freddie Starr, Gary Glitter, the late Savile and PRO boss Max Clifford as people the police want to know more about over a wide range of allegations, you have to say light entertainment has gone very dark indeed.

One thing that strikes me, and for legal reasons I will be very vague about this, is how some have said  ‘..it was in different times…’

Well, nuts to that. They were the same times as today:  a culture legally defined by  strict laws about rape, under age sex and assault.

These suspects, whether charged or not, were talking about times in which I trained in the UK as a journalist. And, boy, we had the law hammered into our heads before you were allowed near a court press bench or a shorthand notebook.

You had to.   Many veteran reporters of today started in the courts. And in the 70’s, which is the era these  people  are  mainly referring to,  you earned freelance money ‘selling stories  on,’  legitimately, to anywhere, anyone who would buy. A  court case would go to the BBC, ITV, commercial radio stations, wire services, and,  of course,   to  targeted Fleet Street papers that would want a specific  court story for their specific readers. It was called lineage (as in paid by the line). It was an earner and you had to know what you was going on.

To do this, you had to  know the law. And the law was stiff, severe and sharp when it came to crimes against children and women. I won’t go into specific trials all those years ago. Some remain seared onto my brain. They were shocking. They were as shocking as they are today.

So, I rail  against the night when these people – all men by the way – talk about  how ‘things were different then..’ , how they allude to things you were allowed to get away with in dressing rooms, hotels,  bars or tv studios.

They weren’t. Suspects all those decades ago were ruled by laws that could drag them before a judge and jury. Many under the legal spotlight today  seem to forget this. The times are the same. As are, unfortunately,  their fragmented and alien ideas of what is right and wrong.