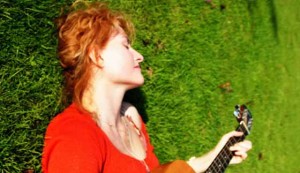 Tuesday sees the arrival in Leamington of Eddi Reader. Best known for her time with Fairground Attraction, Eddi has now made ten studio albums with another on the way in the New Year. Tickets £20.

On Thursday there’s another big-in-the-eighties singer at the Assembly in the shape of local heroine Toyah. Her chart days may be over, but the former Ms Wilcox has carved out a reputation as a fine live performer and her gigs should be approached with an open mind. Tickets £18.

The Imagination gig which was due to take place on Friday has now been cancelled. Refunds are available from the box office.