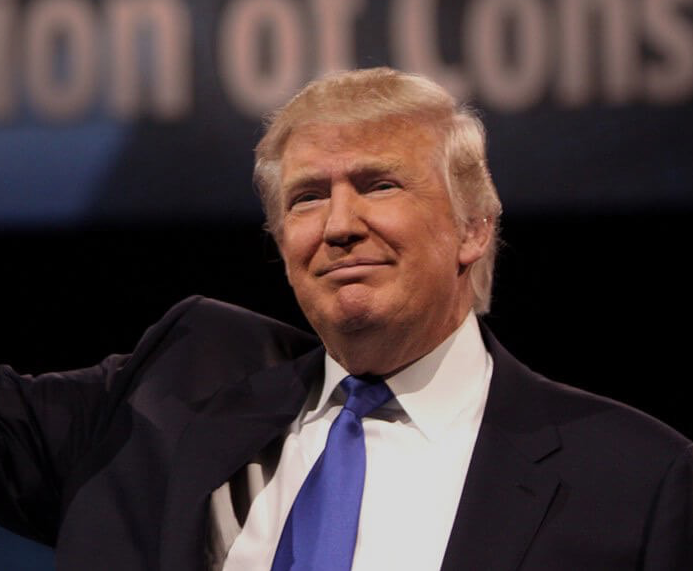 The face of fear

With less than a month to polling day, Richard Lutz reports on the US election.

I start with a quote from a recent issue of The New Yorker magazine: “Trump’s mainstreaming of bigotry has already damaged the country lastingly by…popularising a phoney war on political correctness as an alternative to the ideals of tolerance and pluralism.”

The writer of the above, Steve Coll, wrote this a week before all the sex allegations oozed out of the media. His point is that fear is now the colour of the strongest nation on earth.

I agree. Donald Trump is a walking embarrassment, devoid of any clear policies, using invective and half truths as a ludicrous hate-filled platform that panders to the worst recesses of the human mind. He is a walking garbage dump, halfway to being a fascist nutcase.

Like the big mouthed bully in the schoolyard, he has only to shout louder, push mindlessly, rant incoherently to find a motley crew of supporters huddling behind him.

And they share one thing: they use fear as a weapon, fear as a threat, fear as a shibboleth. Fear of Muslims, of the Mexican, fear of the immigrant, fear of the Jewish faith, of the stranger, fear of black Americans, of the educated elite, fear of the amorphous ‘establishment’ that the Republican candidate is swathed in, was brought up in, was educated in, made his profits from.

There is simply nothing in Donald Trump that shouts out Leader. He has no policies, no ideals, no innate knowledge of diplomacy nor political acumen. He is a deranged lying delusional desk-pounder who uses fear, breeds fear, breathes fear.

When Donald Trump denounces someone as an enemy of the United States, he is, tragically, talking about himself. He is what The US voter should fear. He is an enemy to all that is good in Americans, in the 50 states, in its heritage.

Thankfully, he will lose the impending election. The voters simply cannot be that stupid, that blind, be that unthinking and so drenched in fear and hate.

5 thoughts on “Trump and Fear”