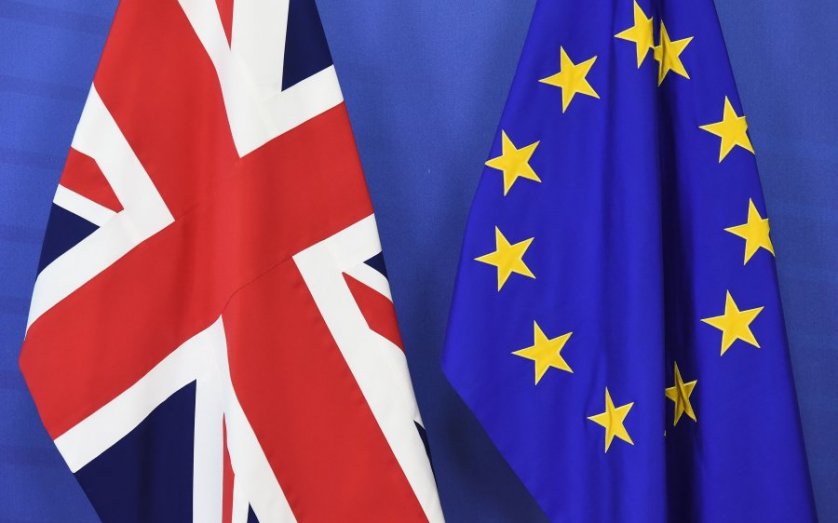 I first realised that there was a torrent of reactive Leave opinion when I was at a wedding reception on Tyneside two years ago.

I sat next to an electrician at the reception. He was for getting out of the EU and was a UKIP supporter. He had work coming in, he said, but had watched his neighbourhood and daily life change dramatically. He voted Labour there in the party’s heartland for all his life. Now he was a Farage man. Why? Well, as I remember it, he told me: “Next thing you know, there’ll be one of them at Number Ten.”

And who is Them, I asked. The Moslems, he said.

I believe, as we experience the outcome of the EU referendum, that this knee jerk mindset is one of the reasons for getting out of Europe. Of course, the media this morning is concentrating on the economy as we see £200 billion wiped off the market and we hear Cameron say he will resign. But innate distrust of The Other stirs right under the surface.

We are now heading for an edge of a cliff. At the bottom is an unknown terrain polluted by UKIP, Trump, rampant and vile mis-use of media technology, fear, dislike of the Those Not Like Us and bad facts.

This unease of The Other has been one of the chief underlying weapons in this volatile reactionary anti-EU campaign. It was the voice of the man at the wedding. It was the poisonous rhetoric of Nigel Farage, the seamless but venomous language of Gove and the bumptious disingenuousness of Johnson.

The UK’s decision comes at a funny old time for me personally. Yesterday, on the actual day of the referendum vote, I received my first UK passport. Champagne was opened. On the red passport’s front cover, it said European Union.

I guess that my new passport will need to be upgraded very soon. Very soon, indeed.

8 thoughts on “Driving over the edge”