Laurence Inman has been studying the decline of the high street. 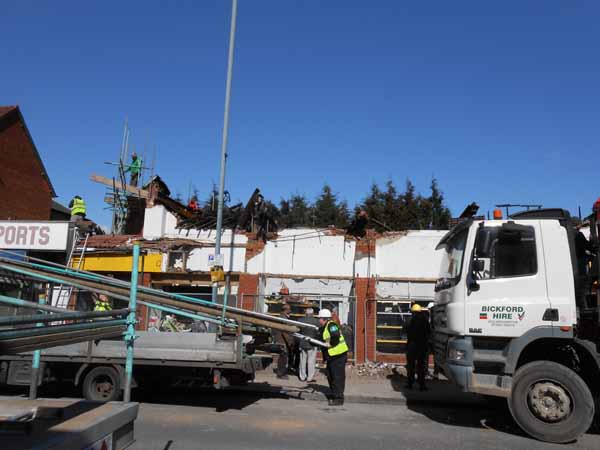 I’ve just been down Kings Heath High Street. Had to go to Sainsburys. Stock up on oranges and cucumbers.

For some time now the only spot of pleasure on that trip has been the church square. Today I saw two more pointers towards the day when the High Street is renamed Desolation Row. The shop on the corner of Heathfield Road has suddenly become a Cash Converters. Well, we need one now that the old place on York Road is a blackened shell after the fire. Just over the road some shops, including the last-but-one greengrocer in the village, have disappeared completely. There’s a bulldozed gap there! And so the decline continues. Poundshops, betting shops, pawnbrokers, charity shops, phone shops, fat food shops, shops selling general crap, burnt-out buildings. And the people, smoking, swearing, wobbling, bellowing barely coherent drivel into their phones. It’s beginning to look like a crumbling street in a particularly dangerous suburb of a left-to-itself small American town. A place where they film episodes of The Wire. It’s Pottersville, the nightmare that Bedford Falls turns into because James Stewart isn’t there in It’s A Wonderful Life.

I was watching the news on the telly yesterday. An old woman walked about in a building for a bit. She did the same thing sixty years ago, apparently. Later on they spoke to some people in a street in Bristol. When the old woman walked about in the building the first time, this street had been voted the best-decorated in the country. One of the blokes still living in this street said that sixty years ago he knew everybody living in the rest of the street. Everybody. Now he knows only two. He seemed perplexed and saddened by this. 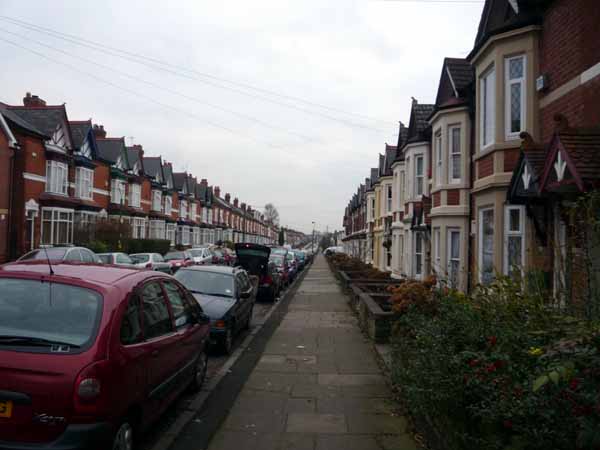 One thought on “Streetwise”