Tammy Facey has been for a science lesson. An experience which obviously left her reeling. 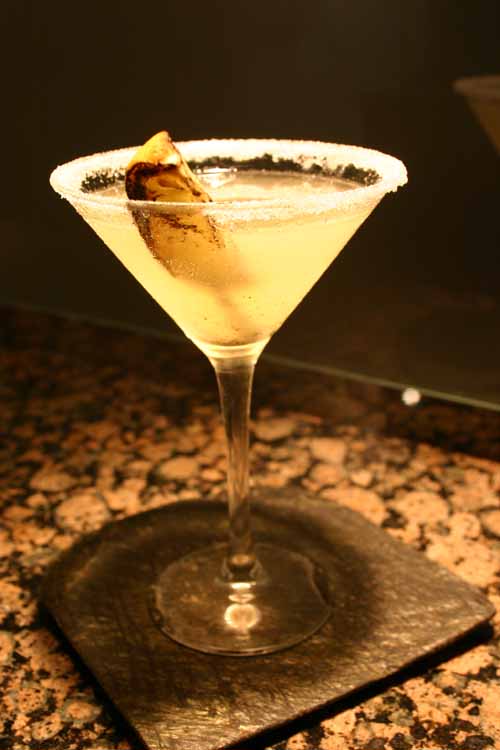 The 1920’s were the years of prohibition, but even in such times where technology was in its infancy, craft, stealth, and wit were employed to enable people could enjoy their favourite tipple. This rather taboo nature is what inspired Ginger’s Bar – Purnell’s somewhat naughty younger sister.

They are possibly the best cocktail bar in the city because Daniel Fillippi – a more than competent mixologist and bar consultant – is quietly brilliant. He’s a powerhouse of experience and has the passion to create exciting new tipples that do more than tantalise and tickle. In short Daniel knows his stuff. For example alcohol doesn’t freeze below 18 degrees; who knew?

Interestingly enough cocktails also have three layers and until the eighties they were either sweet or sour – they’re only changed through bitters – and Ginger’s Bar create their own. Try the chocolate bitters it’s like a high percentage dark chocolate laced with bitter to give it a real zip. Now how many bars do that?

So on to the drinks. They serve a vast array of cocktails, but if you’re nice to them you can create your own and Danny has even created a Turkish Delight cocktail – he loves a challenge!

I tried an array of yummy cocktails starting with the Basil and Watermelonade which was a cooling, refreshing drink but quite sour, so it didn’t exactly float my boat.

Relishing the challenge Danny whipped up the Thai-hito which is 3 squeezes of half lime, a dash of fresh lemon, syrup, and mint sprigs. This cocktail won a competition is 2009, however, I was left unimpressed.

As a last resort Danny stirred and expertly shook me up a Monkey Nut – peanut butter, Havana Especial rum, banana liqueur, 10 cane run, chocolate bitters and cream. Now this was good. It’ll suit you if you like creamy and sweet cocktails but, beware. Danny does hit you with an awful lot of liquor, as he says, “just to give it an edge”. By ‘edge’ he means adding an extra shot of coconut rum! 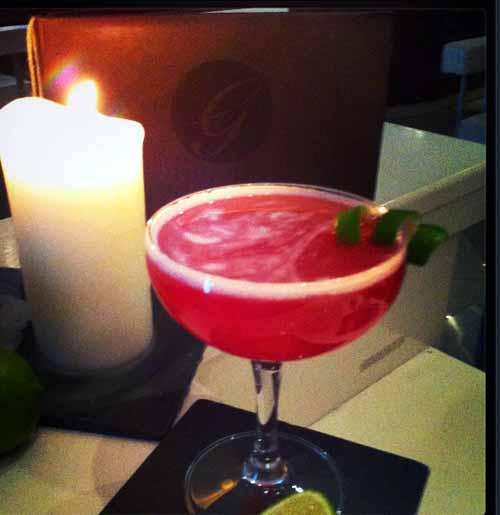 Try their home-made thyme-infused gin, or the vanilla-flavoured rum; they’re strong, they’re tasty and they truly hit the spot. Ginger’s also make their own syrups so you’re truly receiving a Birmingham first. Ginger’s also use unfamiliar ingredients and create personal, exclusive blends, which make for a more bespoke experience.

Talking of bespoke, you won’t be drinking from an average wine glass. Keeping in line with their inspiration Ginger’s also have unique ways of serving drinks. During the prohibition period people would drink sneakily and pass their whisky off as tea and the police were none the wiser! Head to Ginger’s and you’ll be drinking wine, cocktails and beer from tankers, jam jars and vintage cocktail glasses. Serving drinks in this way is rather kooky, rather fun and a million miles from the formality of the office.

Now a good time can be had on a budget and Ginger’s Bar is in favour of good value; cocktails start from a £4.50 menu before 8pm and £6.00 afterwards. Win.

They welcome a fun crowd and are slowly becoming pioneers of one of the places ‘to be’ for that after work period.

Try their new menu, which includes a Mangow Mule, Watermelonade and Danny has been working on lamb fat infused rum, and smoky bacon flavoured bitters, where the bacon fat strained through muslin cloth. Cool no? If you’re feeling daring try the owner Glynn Purnell’s favourite cocktail – a scorching lemon. I’ll let you decide the verdict on that one.

They also do Fish Fridays with an array of sustainable fish on the menu. 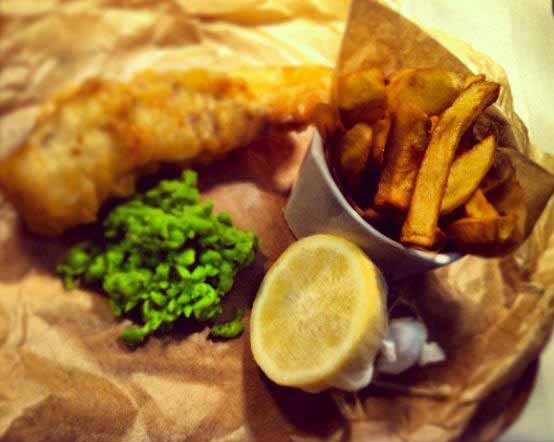