Hamish Glen celebrates his tenth year as Artistic Director and Chief Executive of Coventry’s Belgrade Theatre, after being recruited to the post in 2003 to rejuvenate the city centre theatre. 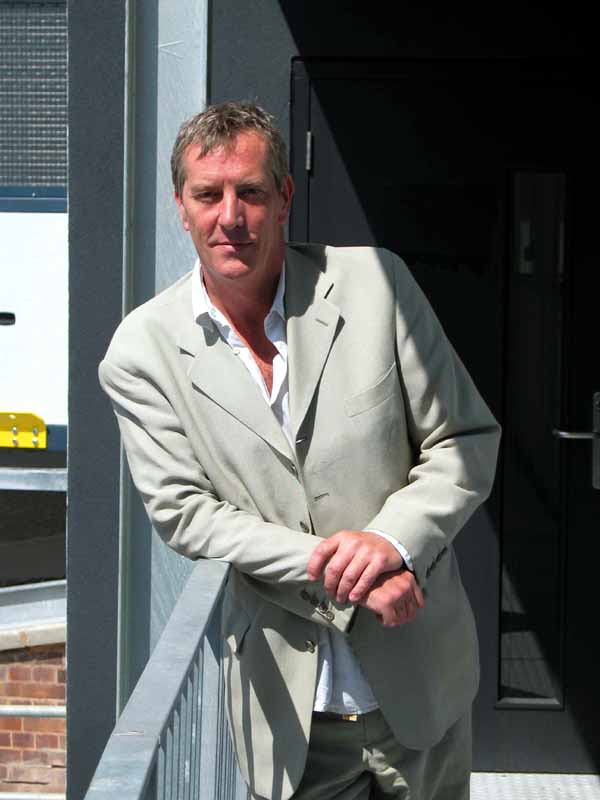 Since joining the Belgrade a decade ago, Hamish has helped re-establish the theatre as one of the leading cultural venues in the city. His introduction of a new and ambitious artistic policy has seen the Belgrade produce more of its own plays, over 50 since 2003, whilst presenting a range of high quality touring productions.

A key part of his new artistic policy has been to bring the history of Coventry to life on stage with productions such as the hit Coventry Blitz play One Night in November, Too Much Pressure, which was set amid the decline of the city’s motor car industry and FA Cup play, We Love You City.

During his time at the Belgrade Hamish has also overseen the extensive £14 million redevelopment of the theatre, which included the refurbishment of the existing listed building and a seven-storey extension, which included the 250-300 seat B2 auditorium, a new double-height glazed main entrance and a rehearsal facility.

Hamish said: “When I joined the Belgrade ten years ago my main aim was to restore the reputation of the theatre as a major producing house and bolster its position as the cultural heart of the city. With a varied and life enhancing programme of work, including home-grown Belgrade productions and a thriving Community & Education Company, I think we’ve accomplished that and more. I’m proud of all of the theatre’s many achievements, but a particular highlight for me has been the creation of the B2 auditorium, which was crucial in allowing us to develop our own plays. I’ll never tire of seeing it packed with excited theatre-goers, as it has been for plays such as Scenes from a Marriage, One Night in November and We Love You City. With the help of the loyal and talented Belgrade team, I look forward to continuing this positive work, both on stage and in the local community.”

In recent years Hamish has steered the theatre through adversity as, like many other theatres around the country, the Belgrade has received cuts to its funding. Fortunately, the theatre has been able to safeguard its cultural and educational offering with money earned from its commercial enterprises, which include costume and set building company Belgrade Production Services and Events and Conferencing. 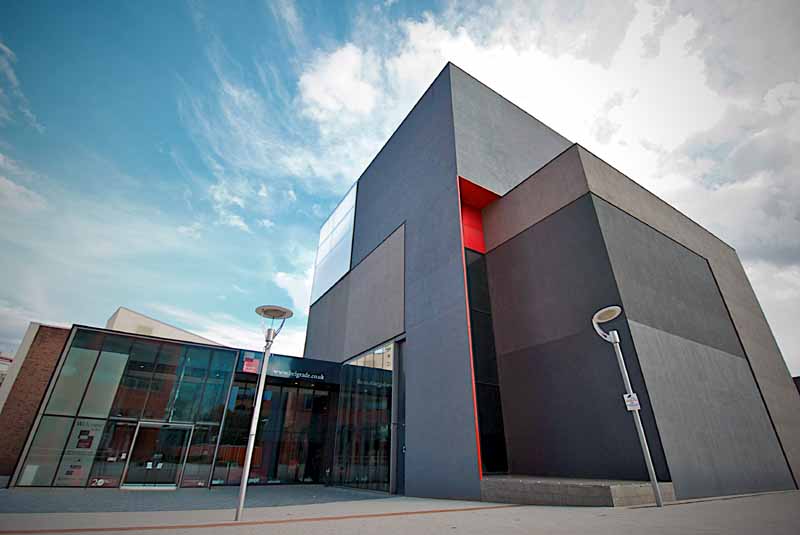 Originally from Scotland, Hamish made the move to the Belgrade from Dundee Rep Theatre, where he was Artistic Director from 1992. During his career in the theatre industry he has directed over 60 productions. For the Belgrade these have included The Rink, Mr. Puntila and His Man Matti, The Hypochondriac, The Miser and Stars in the Morning Sky, which was awarded the Inspire Mark by the London 2012 Inspire programme, which recognised projects that were inspired by the 2012 Olympic Games. Most recently he directed Marriage in B2.

He also directed the critically acclaimed Coventry Blitz play One Night in November, which made its debut in the B2 auditorium in 2008, playing twice that year due to popular demand. It was restaged on the Main Stage in 2010, where it will play again from 28 Sept to 19 Oct this year.