The Bruges Group are holding a public meeting in Birmingham next Monday. Entrance is free.

How Can Britain Exit The EU?

Gisela Stuart MP
Gisela Stuart is a German-born, British Labour Party politician, who is the Labour Member of Parliament for Birmingham, Edgbaston. She was first elected to the House of Commons in 1997.
Gisela Stuart was appointed as one of the UK Parliamentary Representatives to the Presidium of the European Convention, which had the role of managing the drafting of the EU Constitution. This process was important in the evolution of her views on the EU and she became an important critic of the Constitution and stated that it had been drawn up by a “self-selected group of the European political elite”.
Her political interests include; pension law, constitutional reform and the European Union.

Professor Tim Congdon CBE
Professor Tim Congdon is one of Britain’s leading economic commentators. He was a member of the Treasury Panel of Independent Forecasters between 1992 and 1997, which advised the Chancellor of the Exchequer on economic policy. He founded Lombard Street Research, the City of London’s leading economic research and forecasting consultancy, in 1989. Currently he is the founder and Chief Executive, International Monetary Research Ltd, which analyses the trends in money and banking.
Professor Congdon is an honorary professor at Cardiff Business School and a visiting professor at Cass Business School. He has written a number of books on monetary policy, contributes widely to the financial press, and makes frequent radio and television appearances.
He is also the author of the Bruges Group papers, Will the EU’s Constitution Rescue its Currency? And,The City of London Under Threat: The EU and its attack on Britain’s most successful industry. Tim Congdon was awarded the CBE for services to economic debate in 1997. Professor Congdon is a member of the Bruges Group’s Academic Advisory Council. 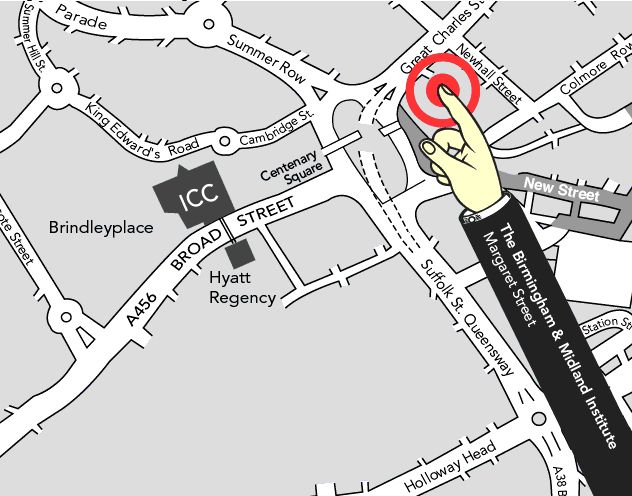