David Cameron was ‘a bit busy’ and didn’t make it to The Commons yesterday to defend his party’s behaviour over the cash for access scandal.  Richard Lutz has this to say: 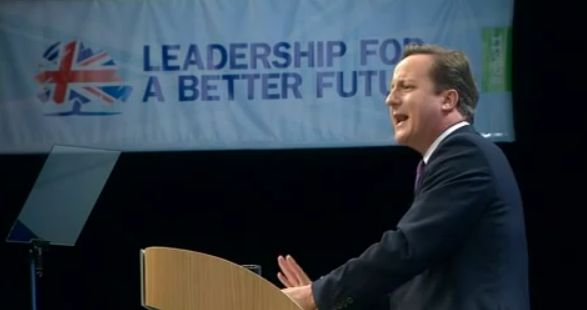 So, let me get it straight. The Conservatives get radical over allowing Prime Ministerial access for six figure sums. They get caught red handed by an undercover team from a paper as they brag how rich folks can influence policy with a mere flourish of a cheque.

Then some minor has-been/never was cabinet minister has to stand up in the Commons and, somehow, blame Labour for the mess the Tories are in.

Oh, and there is no straightforward apology to the taxpayers (read voters here) that we are being hoodwinked into thinking ‘..we are all in it together…’

The only people ‘in it’ are the rich rolling around with their noses in the trough and the wealthy politicians licking at millionaires’  vomit.

Of course, let’s not be naïve.  Labour opened their hearts and hands to rich people (see “Bernie” Ecclestone et al) and ended up slurping good wine on Russian billionaires’ yachts in the off season in lieu of cultivating leeks in County Durham or racing greyhounds in East London. And as for the Libdems, they haven’t got an original taste in their mouth except the corrupting sewerage of raw power that will, poetically, always be just beyond their grubby selfish reach.

The Tories, in effect, have shown their true colours: blue sullied with gold. Their leader is a coward for not facing the Commons music and their leadership is morally corrupt. You have to take your hats off to The Sunday Times for dreaming up this media scam: they showed the Tories as prostituting themselves to the very rich that had their taxes cut last week.