Jokes about ‘unforseen circumstances’ aren’t allowed, for a start. 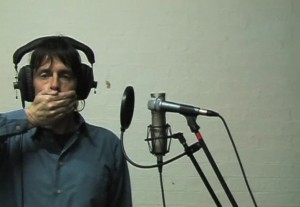 Monday night sees the rearranged date for Spiritualized, a band who claim to epitomise the sad phrase ‘junkie cool.’ Formed from the remnants of the sadly-missed Spacemen 3, their debut album is due for release early next year. Tickets £17.50

On Wednesday there’s an evening with clairvoyant Jacqui Rogers. Tickets £10.

Thursday sees the arrival of former Ultravox frontman (and therefore innovative inspiration to many) John Foxx with his band the Maths. There will be songs from the Ultravox and solo years as well as from Foxx’s highly-acclaimed new album Interplay. Tickets £18.50

Friday has a special night at the Assembly in the shape of innovative label Burning Shed’s tenth anniversary celebration. Billed to perform are No-Man, Theo Travis, Memories of Machines, The Resonance Association, Carl Glover and Bruce Soord & Jon Syke with others to be confirmed. Tickets £20. 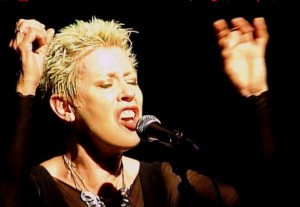 Later this month Hazel O’Connor launches her new album I Give You My Sunshine at the Assembly (20th October) while recently-announced gigs for 2012 include the Lightning Seeds (15th February) and the Stranglers (19th March).

For further details visit www.leamingtonassembly.co.uk or phone 01926-311311. Please note that weekend gigs may begin early due to the Assembly’s subsequent club nights.