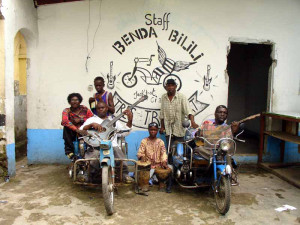 Charlie Ross, aka veteran performer One Man Star Wars, beams down in Birmingham for a night of geek filled humour and sci-fi celebration at the Town Hall on 28th May. Tickets £19.50.

The legendary Ladysmith Black Mambazo, voices of Paul Simon’s Graceland and Stevie Wonder, Josh Groban and Dolly Parton collaborators return for what promises to be a memorable night at Symphony Hall on 2nd June. Tickets £24, £26, £27.50.

Penguin Cafe, the ensemble responsible for enduring music in films like Napoleon Dynamite and meshing genres together to create a new world of sound, are at the Tow Hall on 8th July. Tickets £20

Comedian Andy Parsons, star of Mock The Week, Live At The Apollo and BBC Radio 2, debuts at the Town Hall with his show Gruntled on his third national tour, on 7th October. Tickets £15.

There’s an additional date at Symphony Hall on 7th April 2012 for Sarah Millican, the Geordie stand-up comedian who has gone from Edinburgh Fringe winner to household name and TV star in no time at all. Tickets £20 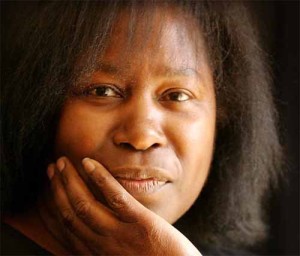