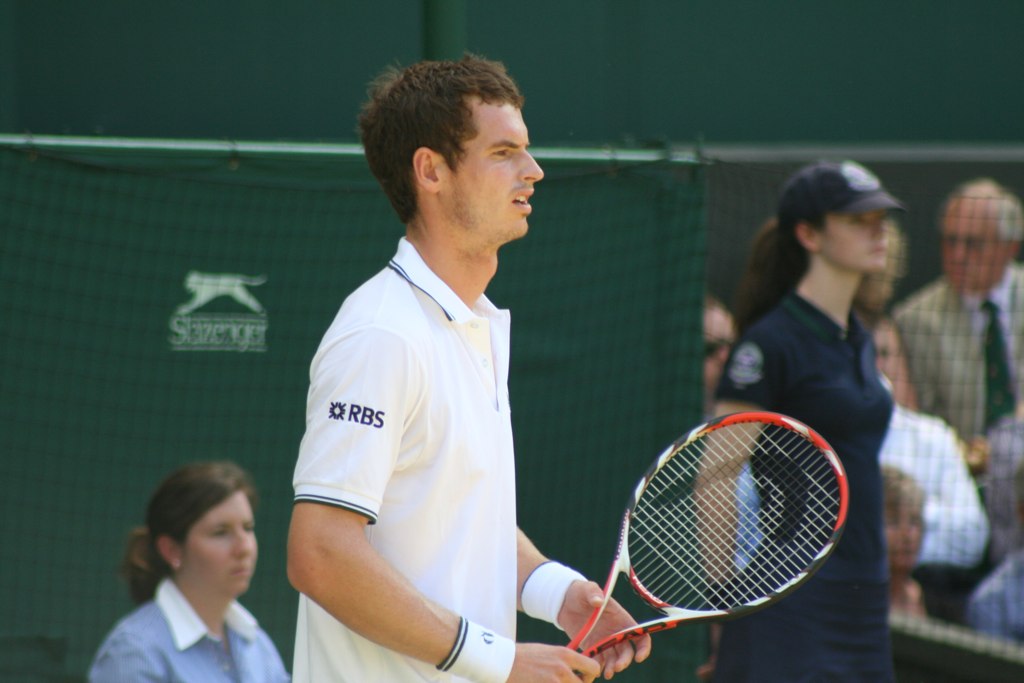 If you are linked in some way with the planet Earth while in Britain right now, you will know it’s ‘Wimbledon Fortnight’. Tens of thousands will take leave of their senses or their jobs to sprawl in front of the flatscreen to take in this big tennis beanfest. Just to give you an indication of how the BBC covers this event, let me reveal its daily TV scheduling:

That’s right. Twelve hours, forty five minutes of live action each day. This is in addition to the news coverage that grabs free footage of the big games and BBC Radio5 tennis reporting which goes from noon to 17.30.

In other words, Wimbloedon is mega. Even if you hate tennis, it will impact on you as friends or family disappear, ignore the world and remain fixated by overpaid athletes banging balls over a net. And especially if Andy Murray – Our King Andy – is on court. Or this year wunderkind Johanna Konta is playing.

The world, the universe of tennis is this year blessed with fine weather. I speak to a son who is in New York. How’s the weather, I ask. He is on FaceTime and in a park. Ok, he explains, pretty nice, in the low eighties… In Wimbledonland UK, that’s an epochal heat wave with the rivers about to boil and heralding the end of the humankind. Here, in temperate Scotland, between drizzles of rain, it is in the pleasant low seventies, about 20C. I take to the hills. 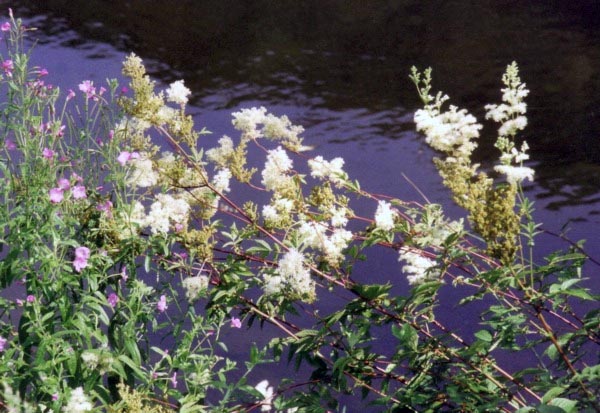 The summer wild flowers dot the meadows, run riot in the busy hedges, rim riverbanks. Red campion, vetch, honeysuckle with its buzzing bees, coltsfoot are all over the place. Meadowsweet, my favourite, sits in sloppy bunches.The fragrance of its white bunchy flowers is hypnotic. It’s such a luscious smell. Back in Ye  Olde Days, they laid it on the bare floors to sweeten the odours of the home. I could spend a million hours burying my nose in it.

Finally, I am once again, to my family’s collective chagrin, growing the annual goatee. It’s not the de Niro in The Deerhunter goatee, nor the Ethan Hawke look from the Boyhood film, but a flimsy thing that besmudges my face and is now tweaked with suspicious white wings. I’m asked how long it will last. Little do they know it is there simply because I am a lazy shaver, and shaving is such a achingly boringly tedious chore, as 50% of this planet knows too well.