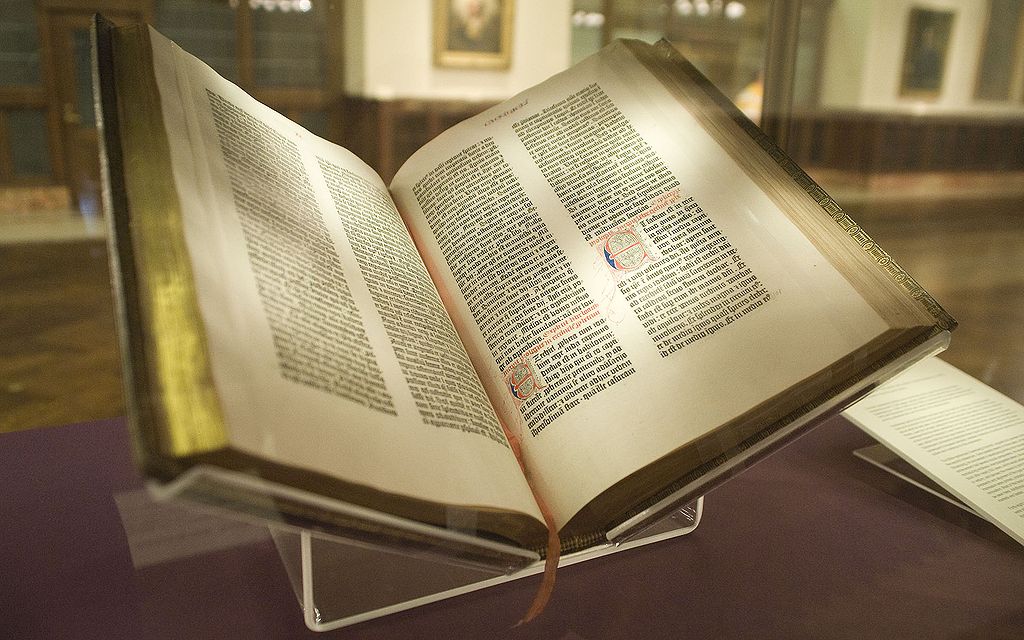 Richard Lutz takes a long look back at the last seven days.

The past week has been shrouded in doubt, anger and anxiety. When dozens, maybe a hundred, die in a tower block fire that could have been avoided, you have to take a long deep breath.

For those most dubious of characters…..politicians….it is a time of harshly staring reality in the eye.

Harold Macmillan, the British Prime Minister from the early sixties, was asked what was the most difficult thing about doing his job. He said: “Events, dear boy…events…”.

Theresa May has learned this hard and fast. She can bang on about security and strength and a hard Brexit exit, but when you get hit sideways by the horror of people dying because they live in dangerous public housing, you better handle the fatal crisis correctly. Or else, you stumble and fall.

She blew it, failed to talk to shocked and grieving friends and families. She’ll have to learn about MacMillan’s ‘events’ and their consequences. And she better learn fast and furiously. With three terror attacks in the past month plus the London fire, you’d think she’d have learned a lesson or two by now.

These atrocities in London are hard to handle. I go for a walk. It’s to the Rollright Stones (as below) in the Cotswolds. They’re lodged halfway between a green as emerald landscape and a big sky roofing middle England. 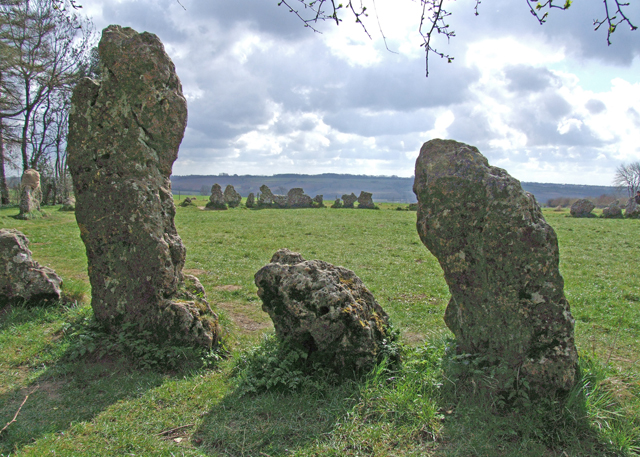 My friend from Venezuela, who once asked when the grey dismal British winter would actually end, is wide-eyed. What is this circle of stone high on a grassy hill gazing silently to the south? When was it built? Why? Where did all the quiet paths come from? Where are they going…

No one knows. No one. But that’s the quiet elegance of this old land called Britain. People want explanations, evidence, rational arguments instead of mystery. Last year I was in the Orkneys with an archaeologist. What are…why are…how are…? The questions came thick as hairs on a dog’s back.

“No one knows anything,” he explained as he touched the outside of a 5,000 year old structure. “And that’s why I like my job.”

Sometimes, you just have to roam and take it in, like the archaeologist. This summer, so far, I have my pile of books to roam through. They are honest must-read novels and histories: Conrad, Greene, histories of England, Latin American short stories, more Graham Greene. I have them in a serious stack next to my chair. But along comes a surprise from left field. It is Bruce Springsteen’s autobiography, Born To Run. And it’s a breath of fresh air, of fresh words.

It knocks Conrad, Greene et al back another notch on the pile. I’ll check them out later, someday, sometime soon, next in line. I am buried by the singer’s story, a hard written account of an inner life overwhelmed by the heated vagaries of fame. His is a life examined. Or at least an attempt at it, giving it his best shot. It is an enlightening book. A good way to end a week that began in flames and whose embers still burn.

One thought on “Rolling right and other tales from the week”