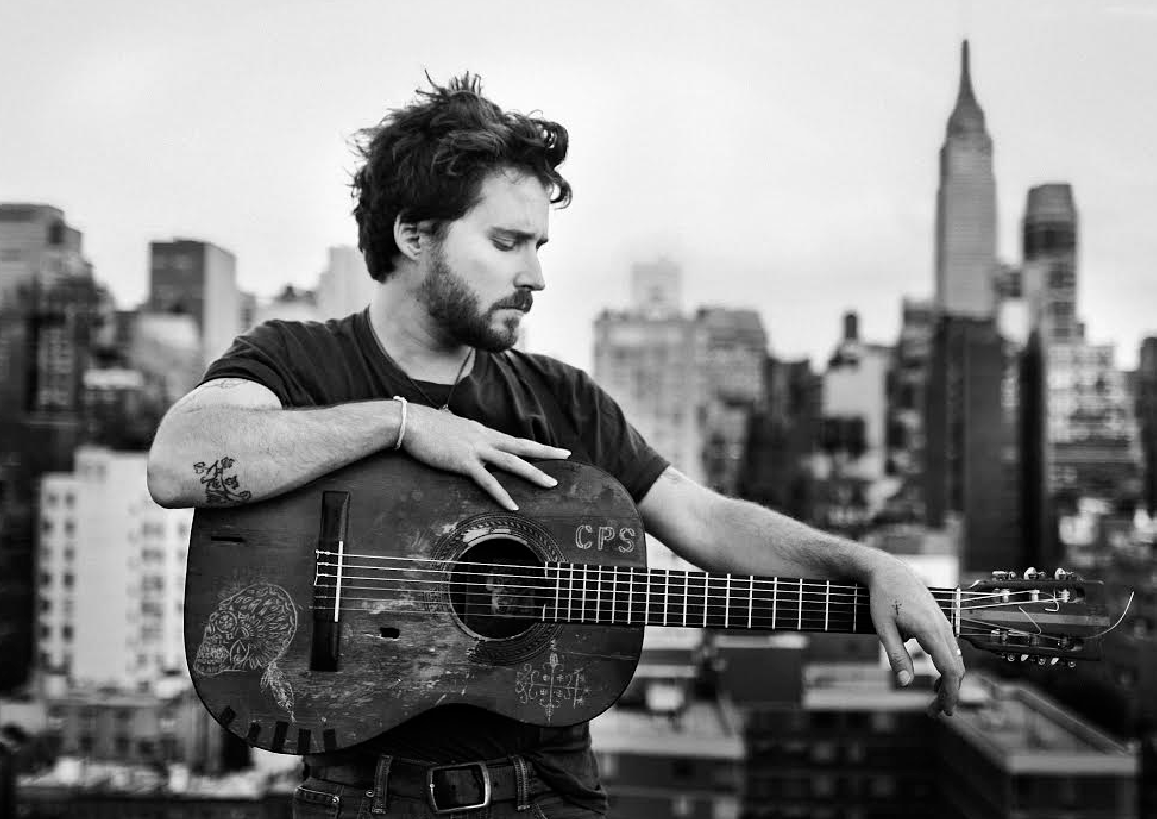 Christopher Paul Stelling is a singer-songwriter and guitarist currently based in Brooklyn, New York. There is a fearless quality to his music of Christopher and a voice that sounds both old and young, an effortless yet intricate finger-picking guitar style and lyrics that are both dramatic, and intensely confessional. It’s a sound that channels the restless spirit of a young man who left home to travel the country, haunting and impassioned songs formed by endless nights alone on stage with a guitar, playing to packed houses, other times to nearly empty rooms. Stelling estimates that he’s played over four hundred shows in just the past three years. It places him within a longstanding tradition that serves to nurture ones character and art.

“It takes a lot of work to stay on the road,” he says. “You learn to rely on your songs as a sort of resting place amidst all of the unfamiliarity. You fill your head full of places, and sounds, and ideas — and it all comes spilling out. When the things around you change constantly, you change too. And the things that stay the same become who you are. It’s nurtured my songwriting, knowing that the inspiration is all around you. If you aren’t seeing it, then look harder, and if you still don’t see it, then turn the corner, and if you still don’t see it then look at things differently, because it’s right there in front of you.”