Sick patients are to get £55 every time they actually see a family doctor within four months of showing up for an appointment, I can reveal.

The cash reward, said an NHS spokesthing with a stethoscope around his neck, is to create a mini-economy in each and every neighbourhood general medical centre as an enticement to keep the NHS going. Lucky ill people can now bag a big pot of loot if they hit the appointment bullseye.

A senior general practitioner told this web-site: “We respect our patients. They are our friends. And since they overcome all obstacles in the everyday battle to be seen by a locum doctor over the age of 12, we wish to reward them.” 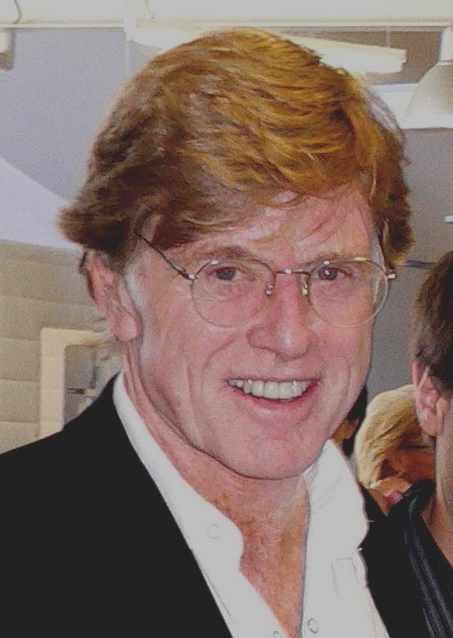 A doctor who resembles Robt Redford

“So, we will hand the cash to any patient who can contain their anger, frustration and venom and actually stick around to get to see one of our overpaid family practitioners.”

“I mean, we have tried everything to stop the incessant flow of self-centred people who think they can just come into the surgery and tell doctors how ill they are:

“First we decided to tie up all incoming phone lines so sick patients couldn’t contact us. Then we placed truculent receptionists in every medical centre who claimed the computers were on the fritz and couldn’t find a patient’s name. Then we ensured desired appointment times were lagging behind by at least an hour and we made waiting sickees read crumbled editions of Women’s Own in overheated waiting rooms packed with coughing babies

“And finally we made all our phone numbers 0845 so the ill customers had to pay extra for a call and the income went into our Cayman Island accounts.”

“So, now we say,”  added the doctor from his yacht, “as an added incentive, if you literally do a face-to-face with one our medical brethren, we will pay you. Of course, that will be out of taxpayers’ pockets so our second homes aren’t jeopardised because we are just lowly paid public servants.”

Phil from Hull, a soon-to-be pensioned-off car salesman and an expert on the health services, commented: “Roll on, socialised health care. I can’t wait to earn billions actually seeing my doctor who I once bumped into somewhere sunny.

“And while you’re at it, join our Win-A-Clio lottery and get a chance to nail down a deal with Phil’s Private Health Insurance Plan.”

2 thoughts on “Howard Exclusive: Health patients to get cash bonus if they see a doc”