You can tell Christmas is coming…

Three legends of the glam rock seventies are appearing soon at Bilston’s Robin. 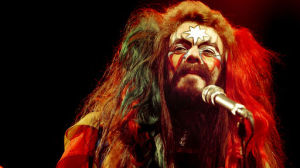 First up on 18th November will be Roy Wood with his rock’n’roll big band. Performing classic hits from the Move and Wizzard as well as others from more than forty years of genius, this will be a chance to see one of the greatest songwriters and live entertainers of all time. There might be a Christmas song played as well. 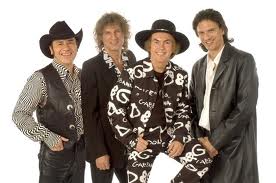 Then exactly a month later, on 18th December, there’s the chance to see Slade playing on their home turf. In fact hometown gigs don’t get much closer to home, just yards from their old stamping grounds. Dave Hill and Don Powell’s version of the band have been performing now for as long as the originals and every song they play is a bona fide smash hit. Again, don’t be surprised to hear a Christmas song. 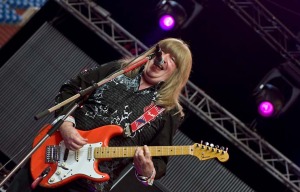 There are two ways to look at Andy Scott’s Sweet, who complete the glam trio on 22nd December. You can see them as the latest incarnation of the archetypal seventies glam outfit, or if you forget the hits and the daft clothes there’s a hard-working, hard-rocking band that have proved time and again to still be one of the best in the business.