If it’s blues you want , this is the place. 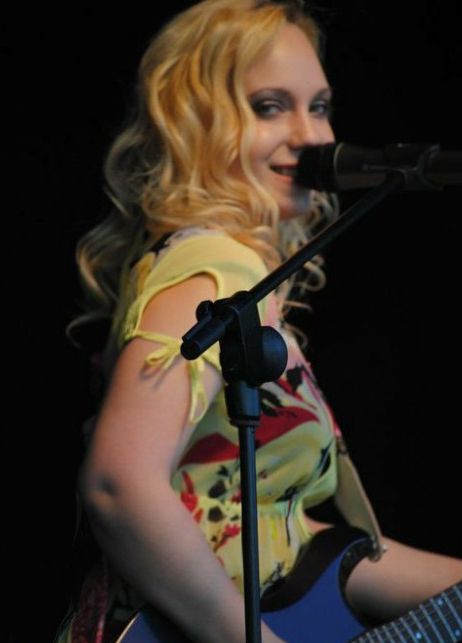 Chantel McGregor at The Robin on Wedenesday

Tuesday sees the arrival of a new band to the Robin in the shape of Florida’s JJ Gray and his band Mofro. Combing soul, funk, blues and Southern rock, JJ and his buddies have recorded eight albums, the latest of which, The River, came out in April. They’ve also played festivals and toured around the world sharing a stage with BB King, Jeff Beck and Booker T Jones amongst others, while JJ’s work has appeared in countless film and TV shows. Support comes from the closer to home Big Boy Bloater & the Limits.

On Wednesday there’s more blues, this time featuring the return of Chantel McGregor. There are some talented names coming through on the British blues scene and this lady is right at the front, with a wide-ranging style that draws on modern pop influences as well as more traditional sources. A double winner in the British Blues Awards, nominated again in 2013, her forthcoming new album is sure to win many new fans. (Read Dave Woodhall’s interview with Chantel here)

Jersey Boy, the tribute to Frankie Valli featuring Stephen James, is on stage on Thursday.

There’s yet more blues on Friday, with the return of a Robin favourite and yet another British talent. Aynsley Lister will be launching his tenth album, entitled Home, due out on 8th July, and is sure to add to the reputation that has seen him compared to Eric Clapton while selling over 100,000 albums and  as well as playing with the likes of Lynyrd Skynyrd, Bryan Adams and Robert Cray.

One of the longest-serving stalwarts of the Midlands musical scene are in town on Sunday. Quill’s Celtic-tinged pop rock has entertained audiences for many years and this one will be no exception.

For information and tickets for these and other events at the Robin including the Fabulous Thunderbirds (17th July), Michael Schenker (20th July) and Magnum (25th July) visit www.therobin.co.uk or call 01902-401211.