The sudden shutdown of all channels of Greece’s national broadcasting company by the Greek government is ‘unacceptable for an EU democracy’, says West Midlands and Warwickshire Lib Dem MEP Phil Bennion. 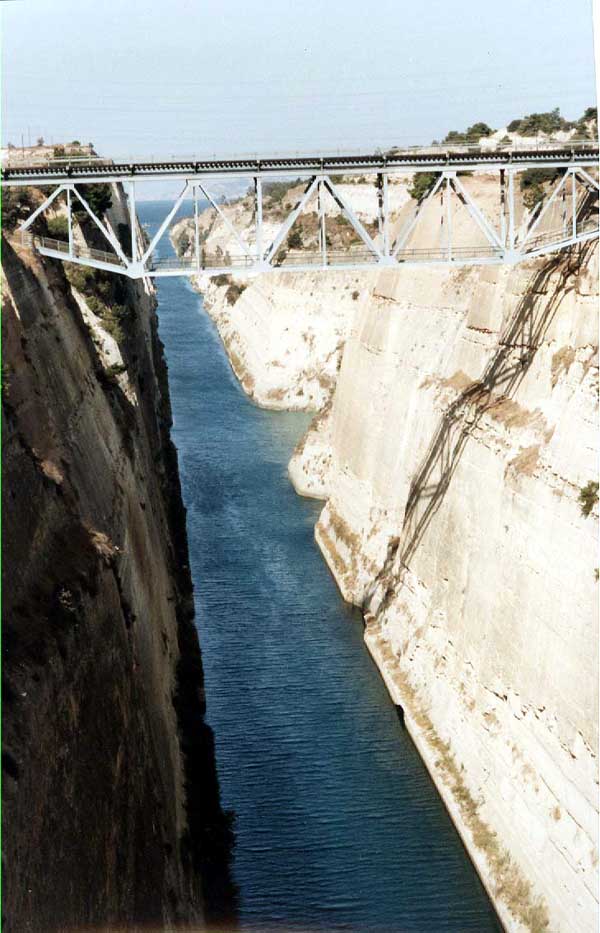 The Greek broadcaster ERT, which has been broadcasting since 1938 and is independently funded by a levy on power bills, was shut down last night without notice, allegedly to provide money needed by Greece to meet bail-out conditions after a gas privatisation deal collapsed.

But the decision by an EU government to close down the only public service broadcaster, has caused growing outrage among journalists and democracy campaigners, who say it harks back to the actions of army generals who used to run Greece before it joined the EU.

Speaking from the European Parliament in Strasbourg, West Midlands Lib Dem MEP Phil Bennion said: “I am horrified to hear of this unprecedented attack on public service broadcasting in an EU member state.

“Greece is in a financial crisis and has to save money but closing down all channels of the only state broadcaster which has a vital role holding the government to account is not compatible with the democratic behaviour expected by a signatory of the Rome Treaties.

“Forcing a re-organisation to save money is one thing but instant shutdown of all channels is quite another.

“I will be asking the Commission to investigate whether the conduct of the Greek government meets their obligations.

“We have already expressed concern at some recent actions by Hungary’s government with regard to fundamental rights, but closing down a national broadcasting company and switching off the transmitters, almost without notice, is completely unprecedented.”

The leader of the Lib Dem ALDE group of MEPs, Guy Verhofstadt, said: “The European Commission has clearly stated that they had no part in the closing of ERT. Mr Samaras (the Greek PM) is blaming the European Union for his government’s decision to close down ERT. The Samaras government has so far not made any of the structural reforms necessary to break out of the clientelist system that has been plaguing Greece for too long.

“Instead of blaming the Commission for reforms it has not asked for, Samaras should concentrate on making the reforms Greece really does need”.

According to the Amsterdam protocol “the system of public broadcasting in the Member States is directly related to the democratic, social and cultural needs of each society and to the need to preserve media pluralism”.