The Public will be hosting a special concert in memory of Black Country legend, poet and entertainer, Alfie, on 21st June. 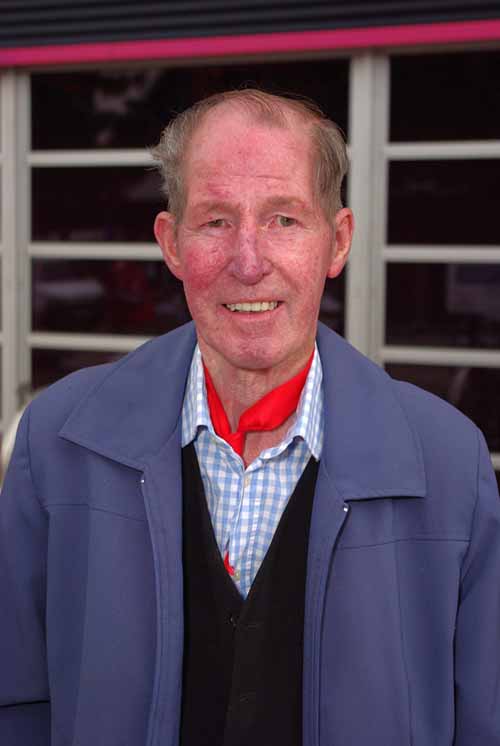 A Bostin’ Mon – ‘Bir on This, That an T’utha’, will feature performances from many of his friends and fellow entertainers from across the region.

Having performed his poetry across the region from Birmingham Symphony Hall to Smethwick Library, meeting stars such as Jimmy Cricket, Jasper Carrot, Eddie Large, Brian Conley, Don McLean and Bonny Langford along the way, Mr Smith became a much celebrated poet, winning over fans with his quirky comic prose.

A plaque in memory of Alfie will be unveiled outside The Public prior to the concert.

Linda Saunders, Managing Director of The Public said: “Alfie was a much loved Black Country poet who bought a smile to many faces across the region with his hilarious, legendary punch lines.  We’re delighted to be celebrating the life of a true Black Country Legend and look forward to welcoming others to join us.”

The memorial concert will take place on Friday 21 June at 7pm and is free to attend.  To reserve your ticket call 0121 533 7161.  Donations on the night will be taken for Parkinson’s UK