The Birmingham International Jazz & Blue Festival opens on Friday 5th July and amongst the hundreds of events taking place over the following ten days there’s one which promises to be very special. 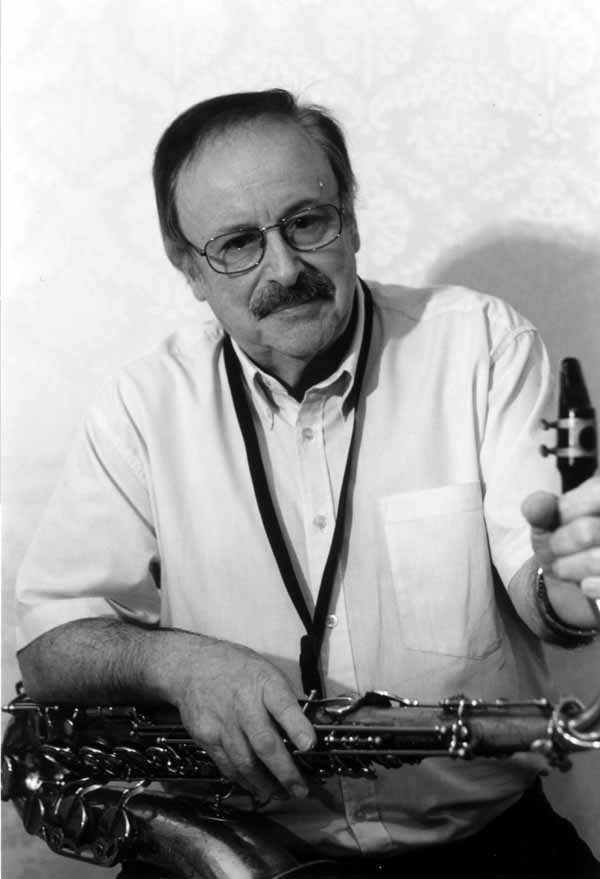 Mike Burney is one of the most significant jazz musicians the city has ever produced. Only his determination to stay in Birmingham prevented him from taking his place on the international stage, yet he’s consistently worked with major artists including Jimmy Cliff, Chaka Khan, the Syd Lawrence Orchestra and Wizzard. Mike has featured in every Birmingham Jazz Festival, always holding his own in top company, invariably gaining plaudits from the stars and contributing to some of the best-remembered gigs that have taken place.

Sadly, Mike will miss this year’s festival. He is in the early stages of recovery from major surgery and currently unable to play. Inevitably, for a man who has dedicated his life to music, he has significant financial pressures. This is where his friends come in, with a  benefit concerts to raise money to aid Mike’s recovery.

Far too numerous to list here in full, they include Roy Wood, the Steve Gibbons Band, Steve Ajao and King Pleasure & The Biscuit Boys. In addition there will be a host of surprise appearances from many of the fine musicians who understand the value of Mike Burney’s contribution to local music.

The performance is at the Asylum, Tuesday 9th July at 7.30pm.and all proceeds go to Mike Burney.

Tickets are available from www.theticketsellers.co.uk/ and contributions from those who cannot attend can be sent by cheque payable to Mike Burney, to Jazz Festival, PO Box 944 Birmingham B16 8UT.

For news of the festival visit www.birminghamjazzfestival.com