The Doors Alive, widely regarded as the most enthralling representation of the legendary 1960s rock gods, are playing at Artrix on Saturday 6th July at 8pm. 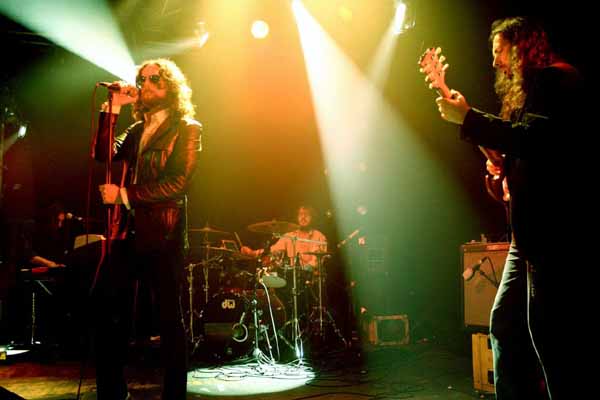 Creating the sound, look, and magic of a real 1960s Doors concert, they transport the audience back in time with classic hits such as Light my fire, When the music’s over, Riders on the storm, The End and many more.

With Willie Scott capturing the rich baritone voice of the late Jim Morrison, and his band replicating the musical magnificence of the original Doors members, The Doors Alive have awestruck audiences all over the world.

Described as “Sounding more like the Doors than the Doors” this is a must see show for any Doors fan.