When is a law not a law? When it’s a motoring law, argues Dave Woodhall. 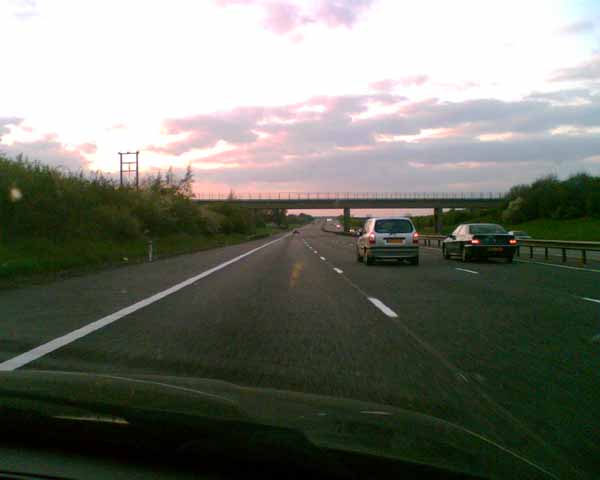 I see that the government are planning to bring in a raft of new legislation to deal with a few driving problems, such as tailgating and middle lane hogging. All well and good, with the added bonus that it will annoy that section of the driving public (invariably middle-aged) who think they can drive how they like, at what speed they like, and any policeman who pulls them over should be out catching real criminals. I suppose these laws, when they come in, will be taken as seriously as the ban on using mobile phones while driving. Because that doesn’t happen anymore, does it?

If they really wanted to clamp down on bad driving, then rather than making new laws up they could use the ones they’ve already got, and have police and/or cameras in areas where they regularly get broken. Everyone who drives on the region’s roads regularly will have their own list of places where the law doesn’t seem to matter, so here’s a few of mine:

Where Dudley Road crosses Icknield Port Road, and a red light apparently means ‘Carry on if you saw it change.’ Bus drivers are particularly good at this one.

The Middleway underpass, heading towards Highgate, where the ‘40’ sign must mean the minimum speed.

The box junction at the top of Highgate Road, which means drivers coming out of Stoney Lane don’t have to give way and can block the traffic both ways.

Five Ways island, where drivers have special dispensation to move into the right hand lane approaching the junction then cut across two lanes to get off at the next exit.

Just about every roundabout in the city, where ‘KEEP CLEAR’ seems to mean ‘Drive into this space even though you can’t get any further and nobody else can get on.’

Island Road, Handsworth, where if it’s busy you’re allowed to drive up the empty left hand lane then swing across to turn right into Birmingham Road.

Feel free to add your own.