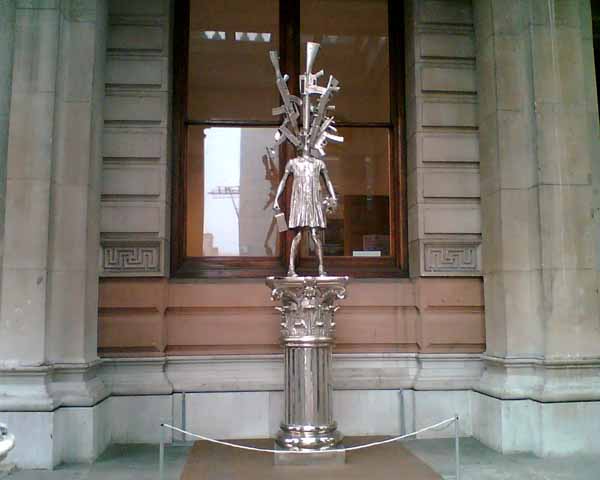 The international multidisciplinary conference will be held at the University of Salzburg, Austria, on 10-12 July 2013 in association with the United Nations Office of the Special Representative of the Secretary-General for Children and Armed Conflict.

Modern European History and Migration Studies, Professor Johannes-Dieter Steinert said: “It’s both an enormous challenge and a privilege to serve the United Nations in providing an international platform for academic exchange as well as between the academia and NGOs active in the field of children and armed conflict.”

The conference will also be attended by the University Registrar, Helen Lloyd Wildman, who said: “As a former serving officer in the Armed Forces I am aware of the devastating impact that warfare can have on children.Conferences of this kind are key in highlighting these issues, both past and present, lest we forget.”

The conference has been organised due to the success of the first conference on this topic which took place at the University of Salzburg. Shortly after the 2010 conference the UN approached the University of Wolverhampton with the idea of having a second conference with them on board. This year’s event will continue to build on areas previously investigated and open up new fields of academic enquiry.

Over 140 expert speakers will come from all corners of the globe including Africa, Asia, Europe, and the Americas. One of the highlights is a keynote to be given by Ms Leila Zerrougui (UN Under-Secretary-General, Special Representative of the Secretary-General for Children and Armed Conflict) on the “Evolving nature of armed conflict and emerging challenges of child protection”.

A special focus will be on the ‘Changing nature of armed conflict and its impact on children’. In the past two decades, UN reports, including the 1996 study by Graça Machel and its 10-year review, noted that the character and tactics of armed conflict are changing, creating new and unprecedented threats to children.

The conference aims to discuss the characteristics of the changing nature of warfare include the blurring of lines between military and civilian targets, the use of new technologies and the absence of clear battlefields and identifiable opponents.

Extensive research is needed to deal with challenges emerging from this context, including the use of children as suicide bombers, the deliberate targeting of traditional safe havens such as schools and hospitals, the detention and prosecution of children associated with armed groups, and terrorism and the use of counter-terrorism measures.

Themes to be discussed at the extensive panel sessions include

The conference will be conducted in English and is aimed at academics and NGOs active in the field.