The Government is being urged to take urgent action on pesticides after laboratory tests, published on last week by Friends of the Earth and GM Freeze, found traces of the weed killer glyphosate in the bodies of people across numerous European countries, including Britain. 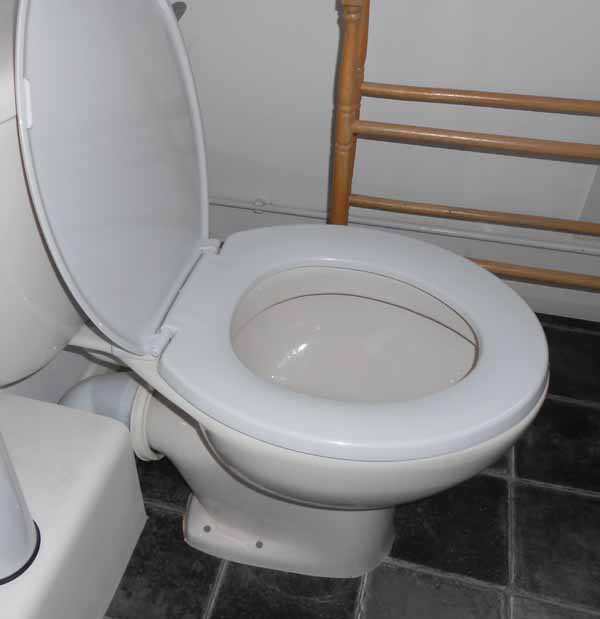 Weedkiller down the toilet

Urine tests of 182 volunteers in 18 countries across Europe, found that on average 44 per cent of samples contained traces of glyphosate. Of the ten samples taken in the UK, seven had weed killer traces.

All the volunteers who gave samples live in cities, and none had handled or used glyphosate products in the run up to the tests. This is the first time monitoring has been carried out across Europe for the presence of the weed killer in humans.

Glyphosate is one of the most widely-used weed killers in the world, used by farmers, local government and gardeners, as well as sprayed extensively on some genetically modified crops which are then imported into Europe for use as animal feed. The biggest producer is Monsanto which sells it under the brand name Roundup. Despite its widespread use, its presence in food, animal feed or surface and ground water is rarely monitored by governments.

Friends of the Earth Food and Farming campaigner Vicki Hird said: “It’s alarming that so many people have traces of weed killer in their bodies – we need to find out how it got there and what effect it is having.

“Governments must take urgent action to reduce the use of pesticides and immediately step-up monitoring programmes to ensure people and wildlife, such as bees, are not put at risk.”

Pete Riley Campaign Director GM Freeze said: “We want to know why GM soya and maize imported into Europe for animal feed is not tested for glyphosate. These GM crops are treated with the chemical and are more likely to contain residues. Is this where the weed killer is coming from?

“Given the growing health concerns about glyphosate this lack of vigilance is unacceptable. The European Commission needs to sort this out immediately and improve monitoring. We need to know how this weed killer is getting into our bodies and what it is doing to us and our environment.”