Now in its 22nd year the Bromsgrove Folk Festival returns to its spiritual home, The Bowling Green Inn, Shaw Lane, Stoke Prior. 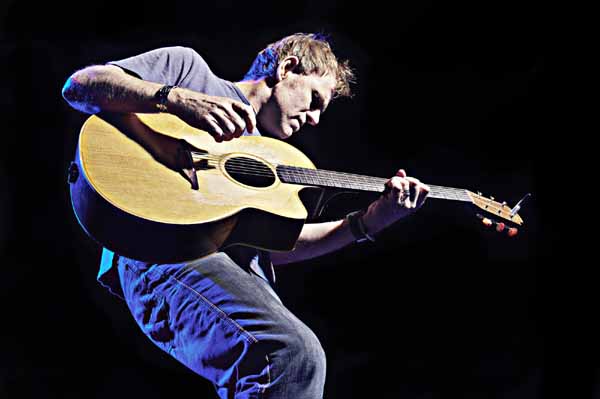 Over the weekend of 12th to 14th July it will once again bring a wealth of talent to North Worcestershire.

All the artists appearing have been chosen for their extra special quality of rapport with their audiences.

With strains of Folk, Rock, Ska and Eastern European influences, the Saturday night concert will be headlined by the seven piece Whapweasel. They’ll be joined on this special bill by local blues band, Mumbo-Jumbo, singer/songwriter and guitarist extraordinaire Dave Gibb, the Northern Ireland’s Anthony John Clarke and the voice and songwriting skills of Mick Ryan from Dorset along with guitarist, Paul Downes. With the evening being compered by Norfolk’s Tosh Ewins, fine music and laughter is guaranteed.

Other concerts will be held featuring some of the above and other local artists in both the main marquee and the mini-marquee along with dance demonstrations from Step on Board Appalachian, sessions in and around the pub, the Sunday morning walk and the World Dry Foam Flinging Championship on Sunday morning.

The usual great atmosphere can be experienced by all and, as a prelude to the weekend’s activities; Bromsgrove Folk Club will be holding its Pre-Festival Singin’ Suppin’ and Session on the Thursday night (11th July) starting around 8.00pm in and around the Bowling Green. Entry on Thursday is free to all.

Tickets are available for weekend and individual concerts and the application form can be downloaded from www.bromsgrovefolkclub.co.uk or by calling Bob Bignell on 0121 476 5938, Yvonne Barton on 01527 831577 or emailing bobcynfolk@aol.com