Northern Soul lovers can get back on the dance floor when a Birmingham venue hosts original Wigan Casino DJs for a night of music nostalgia. 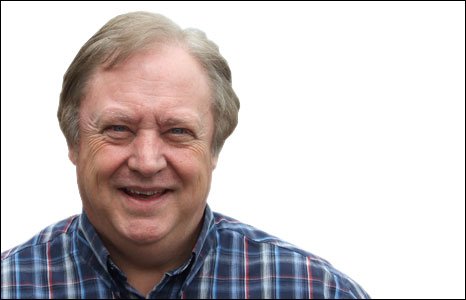 The Hub, in Kent Street, is hosting its first Northern Soul & Motown night with legendary DJ Russ Winstanley famous for his allnighters.

Winstanley was the brainchild behind the famous Soul Allnighters at Wigan Casino, which attracted more than four million people and ran four nights each week through the 1970s and into the ’80s.

Infact in 1978, the American music magazine Billboard voted Wigan Casino The Best Disco in the World”, ahead of New York city’s Studio 54

Lee Edward, at The Hub, said: “It’s 40 years since Wigan Casino opened and Northern Soul Allnighters really took off. We thought it would be great to launch our own night here at The Hub and give people in Birmingham the chance to experience an amazing dance phenomenon.”

Mr Edward added: “We want to attract a new crowd to the Northern Soul & Motown night and are keen to get a mix of people who experienced it first hand and a new generation to keep it alive.”

The Hub, based in The Nightingale Club, was launched by businessmen brothers Lawrence and Darren Barton, who want to use the venue on Friday nights as a place for a greater cross-section of live music and entertainment.

The Hub is open to music fans on selected Friday and mid-week nights. The rest of the week the venue returns to The Nightingale, Birmingham’s biggest gay super club.

For further information about the Northern Soul & Motown Night or other events contact 0121 622 1718.