The Supreme Court has today ruled that the UK Government is failing in its legal duty to protect Brummies from the harmful effects of air pollution. 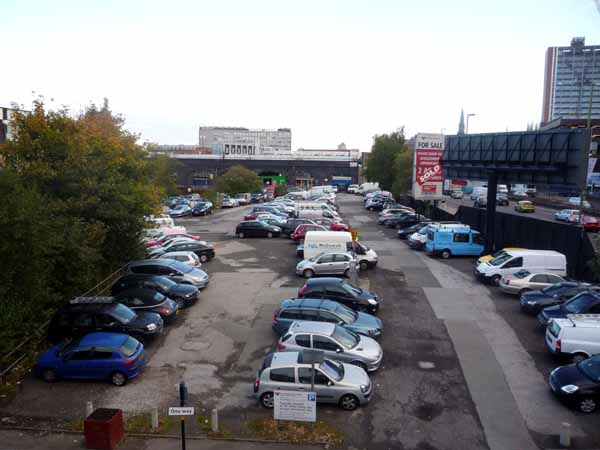 The case, brought by environmental lawyers Client Earth, concerns 16 cities and regions including London, Birmingham and Manchester, which government plans show will be suffering from illegal levels of Nitrogen Dioxide until as late as 2020 or 2025.

The landmark decision is a departure from the judgements of the lower courts and paves the way for the European Commission to take legal action against the UK.

Julien Pritchard of Birmingham Friends of the Earth said: “This is a significant judgement which the government can’t ignore. The level of air pollution in UK cities is scandalous, and Birmingham is no exception.

“Despite the fact that there aren’t enough monitoring stations in Birmingham, we still know that the city is breaking the legal limits on air pollution.

“The government should be taking this problem seriously instead of trying to wriggle out of their legal obligations. But we also shouldn’t forget that a lot of the solutions to the problem can be implemented on a local level.

“From our work on our new local campaign, Let’s Get Moving, we know that traffic is by far the biggest cause of air pollution, and Birmingham City Council could be doing a lot more on this issue by making it easier for Brummies to leave the car at home and cycle around the city.

“Hopefully the city’s plans in the Birmingham Cycle Revolution will be a step towards making Birmingham a more cycle friendly city.”