But Laurence Inman’s ire drives him to new levels of toughness. 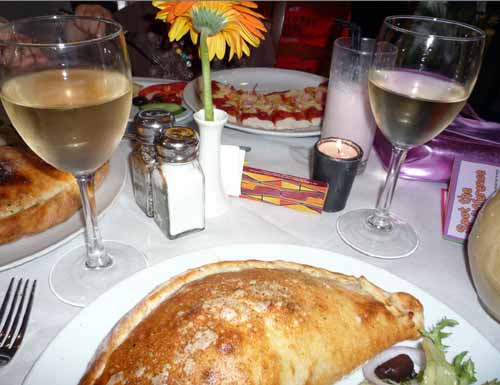 At the annual knees-up they have in heaven for Jacobean dramatists, it’s usually all over when Bill enters the room. The light shifts to him and in the dim, musty corners the so-called lesser figures mutter together and try to hide their irritation. Kit Marlowe, Tom Dekker, Ben Jonson, Tommy Middleton, Johnny Fletcher glance across and raise their glasses. It’s right they should, and they know it.

It hasn’t always been so. Shakespeare wasn’t always reckoned top dog. He had to have some promotion done on him, by Sam Johnson and William Hazlitt and others, before he got to number one. Even in the nineteenth century many serious writers, Dickens included, thought Ben Jonson had the edge on him when it came to comedy.

I can understand this. Take The Alchemist; was there ever a more frenetic, absurd farce? It’s a dazzling, miraculous creation. It gives us an entirely convincing picture of what a seething stew of corruption London must have been in 1610 and presents us with a gang of self-obsessed nutters, immediately recognisable to anyone who’s watched the telly, even if only for the last week.

This is Sir Epicure Mammon describing his dream-meal:

My meat shall come in, in Indian shells,

Dishes of agat set in gold, and studded

With emeralds, sapphires, hyacinths and rubies.

The tongue of carps, dormice, and camels’ heels,

Boil’d in the spirit of sol, and dissolv’d pearl,

And I will eat these broths with spoons of amber,

Headed with diamond and carbuncle.

Knots, godwits, lampreys: I myself will have

The beards of barbels served, instead of sallads;

Of a fat pregnant sow, newly cut off,

Drest with an exquisite, and poignant sauce;

For which, I’ll say unto my cook, There’s gold,

Go forth, and be a knight.

Remind you of anything? Is a picture of anyone gradually focussing?

Yes, it’s those two tubs of lard I’ve been told not to call Greg Turd and John Ballocks. The ones who tell us that ordinary food is never good enough, that we all deserve better, that it is not crap-in-advance.

And while we’re on the subject of the telly…..

I’ve seen Ian MacKellan and Derek Jacobi on stage. I’ve seen them do the most amazing things. Why they got themselves involved in this latest load of old pony on ITV I will never, NEVER understand. I can’t even bring myself to name it. I haven’t been able to get my foot out of the telly.