On Thursday 2 May, Wolverhampton born singing sensation Jaki Graham will take to the stage at The Jam House, one of Birmingham’s most vibrant live entertainment venues. 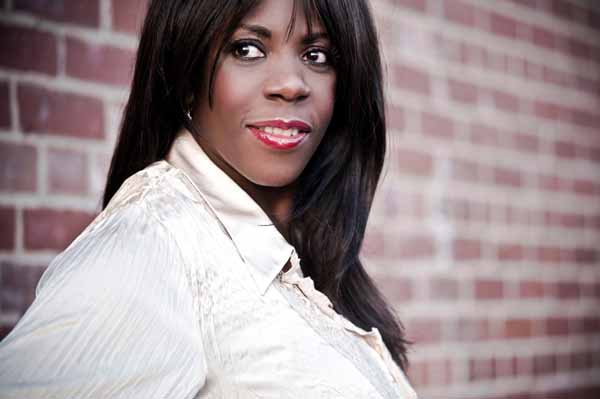 Hailed as one of the most unique vocalists and soul entertainers to emerge from the UK,  Jaki rose to prominence in the UK charts back in the 80s with releases including “Could it Be I’m Falling In Love?”, “Breaking Away” and “Set Me Free”. International success followed with massive record sales in Japan, Australia and the US, with “Ain’t Nobody” reaching No.1 in The Billboard Dance charts for five weeks.

John Bunce, General Manager at The Jam House, said: “Jaki has performed at The Jam House on a number of occasions, including when she came to support Jools Holland, so we are delighted to welcome her back. It’s exciting to have local talent that has achieved worldwide acclaim of Jaki’s calibre on our stage. We can wait to see what she’s got up her sleeve!”

Jaki will be performing with her own band and will be supported by Ryan Curtis. Tickets are priced at £8 and available to buy online from www.thejamhouse.com