bmi regional, the UK’s most punctual scheduled airline, today announced it is launching a new route from Birmingham to Billund, Denmark. 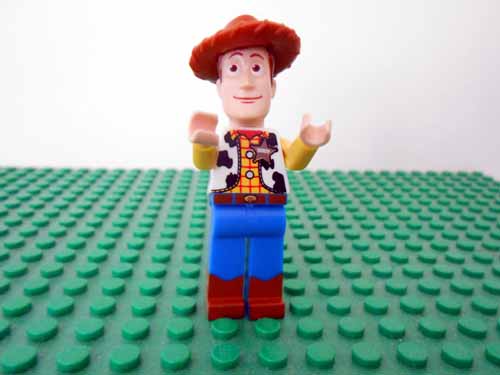 The route will operate six times a week with flight prices starting from £59 on sale from today, with the first flight scheduled for Monday 3rd June.

Billund Airport is well served by both train, bus and taxi services and is only a short distance from popular attractions such as Legoland, Lalandia Aquadome (a tropical waterpark open year around) and Givskud Zoo. It also provides easy access to the much lauded Jutland Peninsula which offers stunning walks, biking and log cabins.

This announcement follows the launch of a number of new European routes by bmi regional from Birmingham including Toulouse, Lyon and Gothenburg, creating a better network for both leisure and business travellers from the Midlands.

Chief Commercial Officer, bmi regional, Steve Hoy said:  “We’re pleased to announce the route to Billund from Birmingham today. With fares starting from as little as £59 each way, we are reducing both the cost and travel time for both business and leisure travellers who wish to travel to West Denmark.  With increasing congestion in some London airports, Birmingham Airport is a great alternative to those who recognise the benefits of less crowded airports, speedy boarding, good shopping and eating facilities.”

Jesper Klausholm, Head of Airline Relations and Marketing, Billund Airport, said: “Our airport is the second largest airport in Denmark and 42% of total Danish GDP is generated in Billund’s catchment area.  More than 40% of the Danes going to the West Midlands are travelling for business, and over 70 Danish companies have offices in the UK Midlands.  This new route from Billund with Birmingham is going to greatly improve business connections between these two cities.”.