A challenge to all BBC listeners and viewers to have a go at stand-up comedy, all in aid of Comic Relief is coming to the Glee Club Birmingham, Monday 11th March. 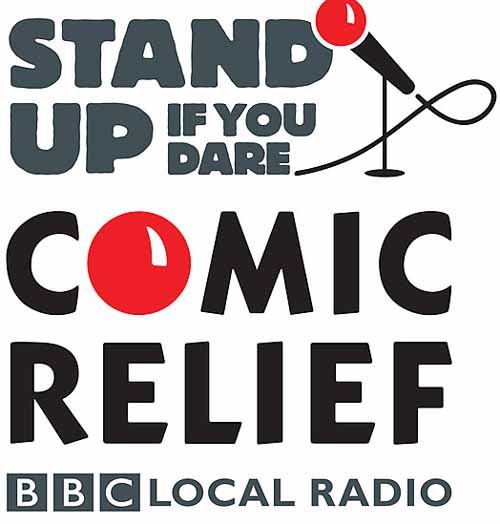 Two years ago the BBC asked a presenter from each of the BBC’s thirty-nine local radio stations to take to the stand-up stage and try to make a room full of strangers laugh. They took up the challenge – with mixed results, it has to be said…

This time around each of the twelve BBC regions will be holding a special Stand Up If You Dare night of comedy. The show will feature a group of lucky listeners and viewers who’ll go through a stand-up comedy Boot Camp headed up by Jasper Carrott, before performing in front of a packed house.

Join us at the Glee Club and see our Stand Up if You Dare entrants perform their comedy material, some for the very first time! And at the same time help to raise money for this year’s Comic Relief.  The evening will be hosted by BBC presenters (TBC).

Tickets just £5, at least £4.00 from every ticket will go direct to Comic Relief.