Following the news that Labour-run Birmingham city council will have to delay the introduction of the Travel Tax on cars coming into Birmingham next until at least July 2020, the council’s Conservative group have called for the proposed tax to be scrapped completely.

Leader of the opposition Cllr Robert Alden (Erdington said “Labour’s own modelling showed their planned tax raid on Birmingham residents wouldn’t actually deliver clean air in time anyway and now it has been delayed for at least a further six months it certainly won’t. 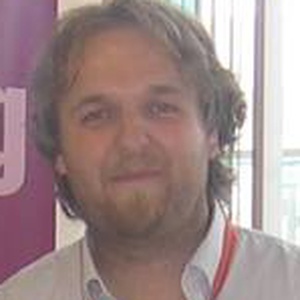 “Therefore, instead of introducing a tax that Labour’s own report said will hurt the least well off in society the most, the council should now scrap it and instead adopt our clean air plan which would not only deliver clean air for Birmingham residents but also remove the need for Labour’s plan to punish those least able to afford a new car by charging them a travel tax as well.”

Cllr Alden added, “Labour’s travel tax proposals are unfair, short-sighted and lacking in ambition and innovation. They will be damaging for both residents and businesses and will simply move the problems of air quality to different parts of the city.

“This delay gives them a chance to chance tact and instead roll out green infrastructure across our City to actual deliver clean air for our residents now and in the future, instead of just taxing the least well off in society. Importantly our plans would also improve carbon emissions rather than just focusing on NO2 from diesel and so do more to tackle the growing crisis of climate change as well as air quality”.