Richard Lutz listens to the clock tick away until Britain leaves the EU. 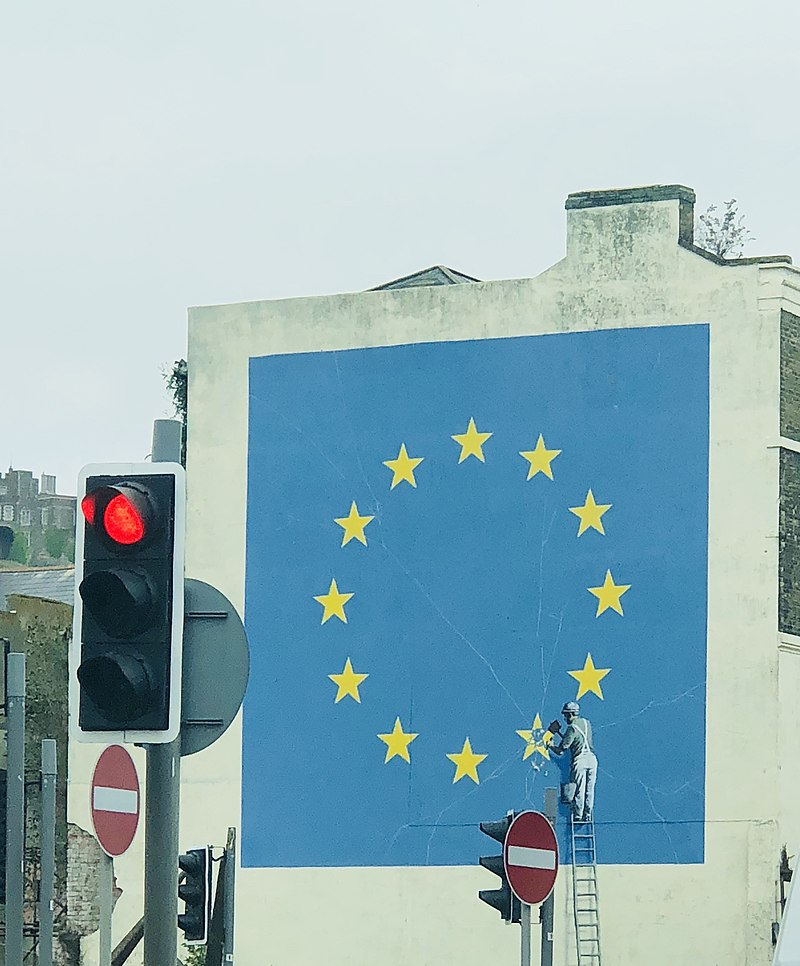 I used to rise each morning to a special mantra. It was the radio news telling me what latest deep doo-doo Trump had plunged himself into. As his midnight tweets surfaced like vomit on a polluted river, we would get it exploding onto our airwaves to miraculously vanish within a day as the next dispatch of dumb ignorance erupted.

Now this has changed. As Brexit boils up (the UK leaves the EU at the end of March 2019), the interminable machine gun fire of random opinions and half informed thought have replaced Trump.

Yesterday, on ITV’s gloriously inane This Morning, two shouty commentators disagreed and traded insults over Northern Ireland. This morning, Lord Lilly, an eminence gris of the Leave campaign, bombarded us with the minutae of trade agreements as of April the first. This was countered by a Remain opinion on how trade would and would not operate. They disagreed on every point, every fact. They cut each other off, interjected, befouled the other’s thoughts until nothing made sense.

In fact, Nothing does make sense. No one knows anything. I can’t keep count.

So, I keep, for my sins, a bullet point diary of Brexitland. Inerestingly, I missed an entry last week so had to back time two days. It’s such a muddle that I could not remember what had been said or shouted. The Brexit headlines of that day, 48 hours previous, disappeared as if in a fog of opaque forgetfulness.

The only certainly is what a Euro-politico asked the other day: How can the EU negotiate with Britain when Britain is still negotiating with itself?

There is no consensus to grapple with, argue with, agree with. May plies forward with her exit plan to be debated next month by Parliament. She has lost her co-conspirators in the coalition. Her party is split three ways: those who follow her, those who feel she’s betrayed the original Brexit vote and those who were always for remaining.

Labour’s goals are hazy, secret and the party seems intent on cloaking how bosses really feel. The Liberals are, per usual,  nowhere, talking to the wind for all we know.

“The gulf between the deal and the promises made two years ago is unbridgeable….”

This past week, Jo Johnson (Boris’s baby brother) explained why he quit the wreckage of the government cabinet. “The gulf between the deal and the promises made two years ago,” he wrote, “is unbridgeable”.

Time for a second referendum, he said, to decide on what is happening today. Not what was happening in June 2016. “We need to confront our real problems,” he added, “not indulge in false solutions.”

Time for a second vote.

5 thoughts on “Letter from Brexitland: In the terrain of the unbridgeable”