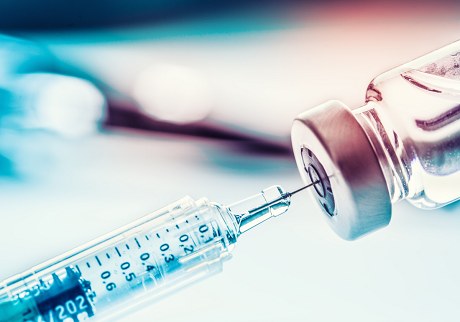 It goes something like this for those not clued up with UK/EU politics: The UK has suffered 105,000 corona viral deaths though launching a successful vaccine programme; British Brexiteers make nice to the EU but still sneer at Brussels; and, there’s an ongoing question of a divided Irish island with its open border between the North and the Irish Republic.

Well, the Euros threw their toys out of the pram over a vaccine row and threatened to slap controls on that open border and stop its own vaccines from crossing into Northern Ireland (ie, the UK ). A senior Belfast politician called it “An act of hostility”. Brussels did a 180 degree U-turn after only a day. Brexiteers walked around Westminster with a smug ‘I told you so’ leer on their faces for most of the weekend.

But this only adds more spice to the Irish stew. It highlights what a monumental problem Northern Ireland represents. It is part of the Irish island and it is part-British and part-European because the border is open: No customs, no visas. No checks. Until, of course, Eurocrats want to put control barriers up.

My impression, and it is based on no facts at all, is that Whitehall wants to open Irish wounds to such an extent as to create a demand for an island-wide referendum. And the vote would be over whether the whole of Ireland should be re-united. No more border, no more separate governments, no more two flag entities. It’s a possibility. And it may only be a matter of time.

But boy, what a whopper: The perfect storm of Covid, Europe and Ireland.

Enough, enough. I take a walk. It’s the best way to soothe the mighty tempest swirling overhead. I head to the Cole Valley, a green thread that follows a bustling river through the south of Birmingham. I walk between Snowstorm A and Snowstorm B so there is mud everywhere; on the paths, on the fields, on the brown muddy banks of the Cole itself. Even the mud has mud on it.

But there are spring bursts of coloured life, such as catkins, wobbly croci or snowdrops like these: 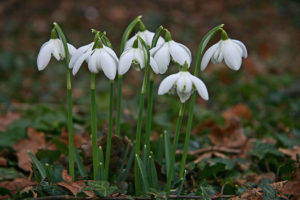 There’s the blue flash of a kingfisher: 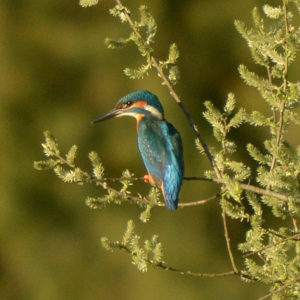 And the calming glide of mute swans that, along with ducks, moorhens, geese and grebes, use a nearby ice-cold pond: 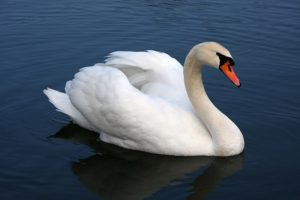 It would be simplistic (moi, simplistic?) to say these hints of life put the vaccine/EU/Irish headbanging into perspective. But to be honest, it really doesn’t. Both sides have their lawyers, lobbyists, bigmouths and commentators lined up to fight their case. Let’s just hope that, whatever the political heat, we all get the vaccines we deserve and  that no one dies over this hissy fit because they can’t get the protection they need in this masked, frightened country.

2 thoughts on “Perfect Storm: Brexit, Pandemic and the Irish border”