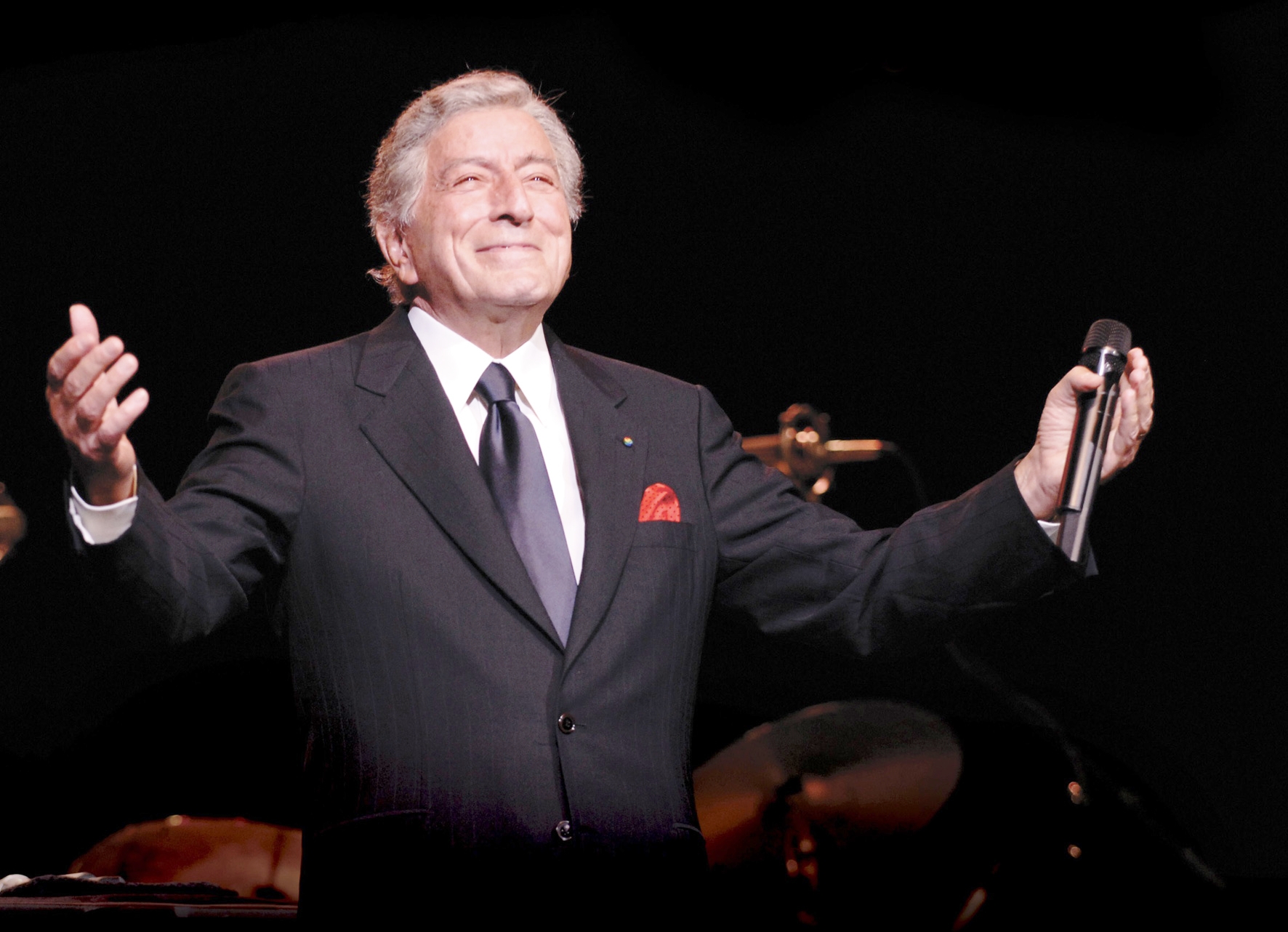 A master of song  is awarded a special place in the city, writes Richard Lutz

Legendary crooner Tony Bennett may have left his heart in San Francisco. But the 90 year old singer is about to leave his own special honorary pew back at Birmingham’s Symphony Hall.

He plays there next week on the 3rd of July. And to celebrate his 10th concert in the Hall, the Grammy Award winner will see his own plaque placed on seat T10 to celebrate his constant return to Birmingham.

He said, “The audiences in Birmingham are exceptionally warm and welcoming and this beautiful Symphony Hall right in their home town Is one of my favorite places to perform.”

Bennett will showcase his greatest hits, including The Best Is Yet to Come, How Do You Keep the Music Playing, I Got Rhythm, The Shadow of Your Smile and that multi-award winning favourite, I Left My Heart in San Francisco.

His career runs through sev en decades. He had his first number one US hit, Because of You, more than 65 years ago and he went on to win his first of many Grammy Awards in 1962. And he has sung, with his velvet voice, to eleven presidents, at Glastonbury and for the royal family, as well as collaborating with musicians from Lady Gaga to Elton John to Aretha Frnaklin

**On a musical footnote, Symphony Hall holds another special performance in early 2018 when crooner Jack Jones celebrates his 80th birthday in the city.