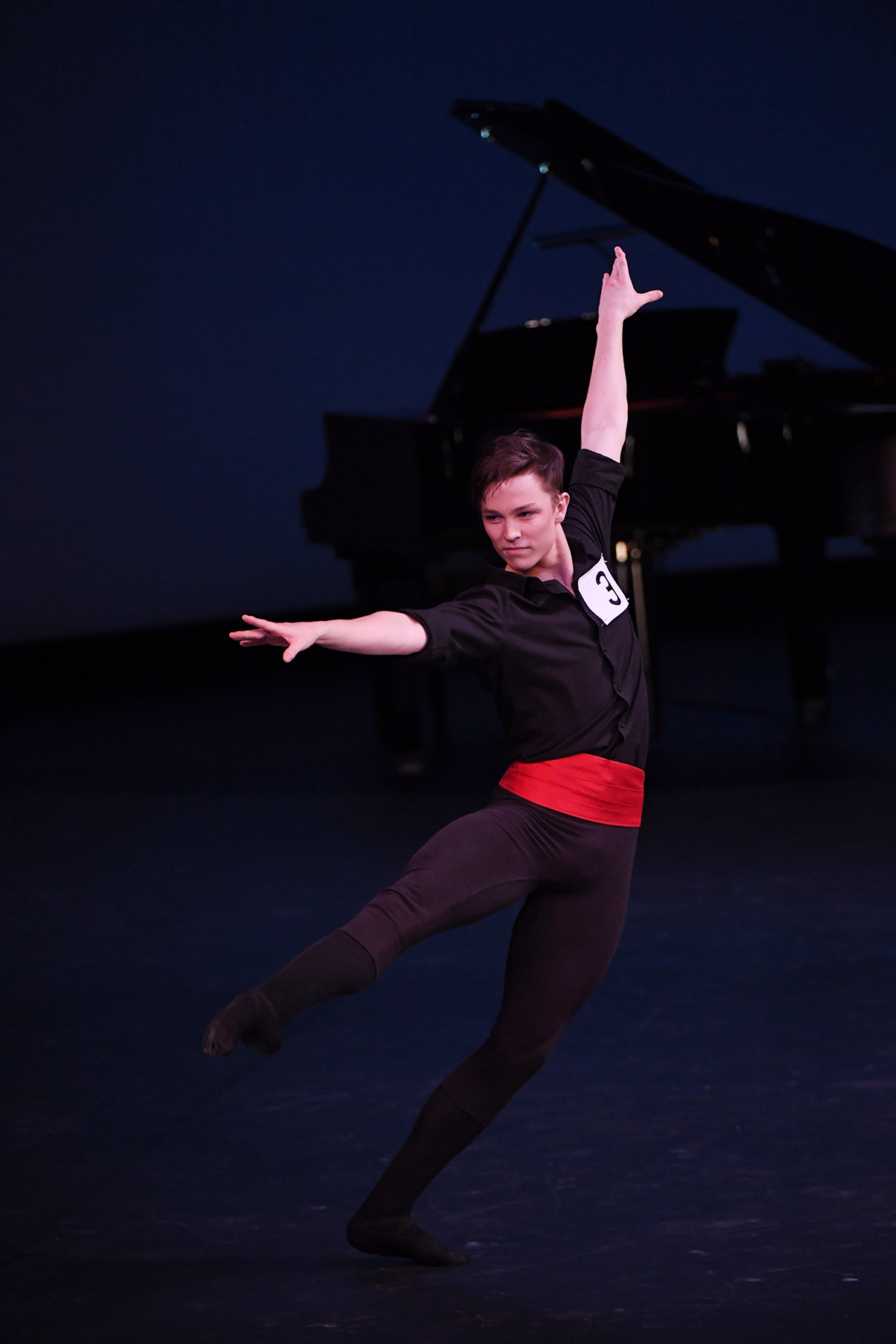 Hamish Scott (above), from Birmingham’s Elmhurst Ballet School, has come third in an international dance competition.

The eighteen year old tested his skills against young dancers from Australia, Japan and the UK in the Genee 16 event in Sydney this week.

In all 86 teenagers took part.

Hamish had a particularly successful year during 2015/16, including reaching the televised finals of the BBC Young Dancer of the Year Competition and a performances of Elite Syncopations and the classical Concerto Allegretto during the Elmhurst Summer Shows at the Birmingham Repertory Theatre.

He has trained with Elmhurst for the past six years.

2016/17 has started in a notable way, as the Birmingham ballet dancer  won the Barbara Geoghegan Award at the Cecchetti Class.