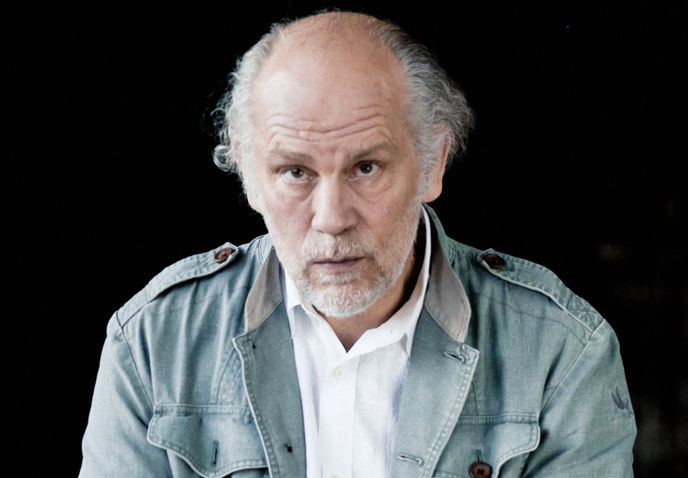 Richard Lutz reports on the new Symphony Hall/Town Hall season about to open in Birmingham.

Hollywood actor John Malkovich takes to The Symphony Hall stage In a new one man show that premieres in Birmingham as part of the city’s new classical season which kicks off this autumn.

The solo act, entitled Call Me God, imagines a tyrannical dictator railing against the night as his powers fail. Malkovich, who has played some of the meatier and meaner villains in movies in the past three decades, uses his voice and experience as he acts as counterpoint to the venue’s huge organ, played by Martin Haselbook, which will accompany his monologue with pieces by Ligati, Messian, and Bach.

The performance, which takes place on 21st March of next year, is still in rehearsal so no reviews are, as yet, available.

The actor’s one man show is part of the 16/17 season unveiled by the Symphony Hall/Town Hall organisation.

More details of the classical season and other performances can be found at: https://www.thsh.co.uk/whats-on/season/birmingham-classical-2016