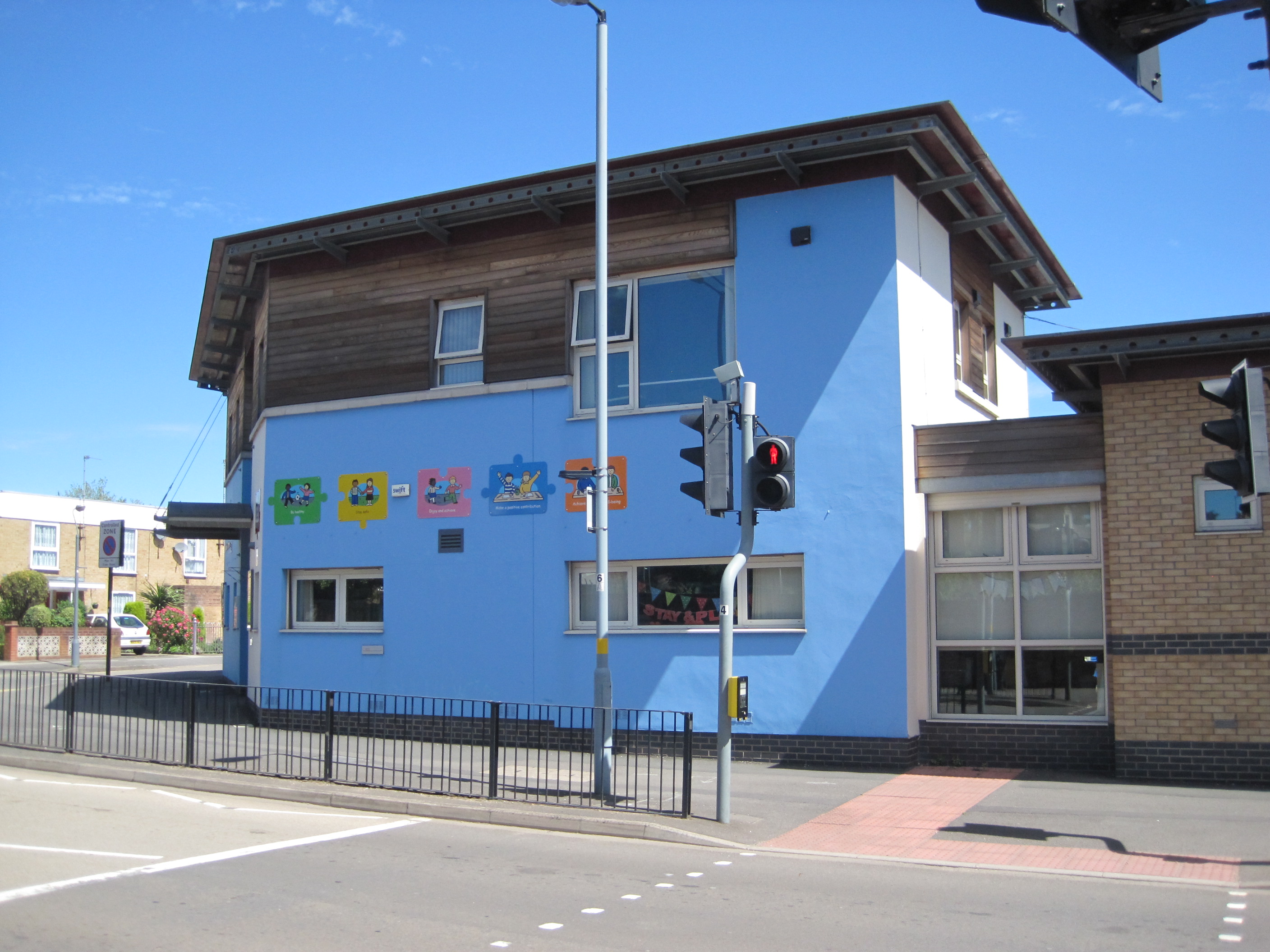 Historians are tempted to look for precise dates and circumstances when a change occurs. Architectural historians date the birth of Brutalism, for example, to an exhibition entitled Parallel of Life and Art in 1953, and the death of Modernism and the birth of Post-Modernism to 1972 when the Pruitt-Igoe public housing scheme in St Louis was spectacularly dynamited.

So, when I was writing the history of John Madin’s architectural practice in Birmingham (published 2011) I wanted to pin down the exact moment when his most significant building, the Central Library fell from grace. Highly praised when it was opened in 1974, it was, after less than three decades of unremarked existence, publicly consigned to the scrap heap by Ian Ward, a senior Labour Party councillor. Did he start the ball rolling or was he expressing the established view of his constituents or his party bosses Albert Bore and Tony Blair?

The Central Library was still sufficiently well regarded in 1984 to appear in an architectural guide written by Murray and Trumbley that carried the imprimatur of the Royal Institute of British Architects and a preface written by Norman Foster. The Library is illustrated in its Chamberlain Place setting. The text says: “If Birmingham has a heart then this is it. The library, with roots in the Boston Civic Centre and Le Corbusier’s La Tourette, is a good example of modern civic architecture. Set on the highest side of the multi-level square, it helps form the enclosure while retaining its own identity. The square acts as a foil to the elaborate Victorian and Edwardian civic buildings and a backdrop to the Chamberlain Memorial Fountain.”

More than a decade later, as part of Birmingham’s 70s Festival in 1998, a brochure entitled Shaping the Seventies – 1970s Architecture in Birmingham was produced by the Council’s own Department of Planning and Architecture. The Library was one of the nine buildings featured in a large fold-out poster.

A similar brochure was published by the Planning Department’s Conservation Group entitled 20th Century Birmingham Buildings. A double-spread aerial photo of the Library took pride of place inside. The prominence given to the Library in these official publications is evidence of the high regard with which it was held by professional Council officers and academics.

Within the space of a few years it would be condemned as worthless by the Leader of the Council. No architects or conservationists appear to have been party to this change or were asked for their advice. The status of ‘architecture’ in the Council waned until no cabinet portfolio, department or directorate bore the name. The City Architects Department was privatised and the role of City Architect abolished.

I now believe that the precise moment when the Central Library was discredited was 1999 when Albert Bore became the Leader of the Council. He straightaway initiated a policy inspired by Argent’s success in attracting the Royal Bank of Scotland to Brindley Place. Bore wanted to persuade other international corporations to re-locate to the city centre where they would find plenty of top-grade offices. He earmarked Paradise Circus for the scheme, undoubtedly because the Council still owned most of the land there and could expect to make a healthy return by selling its freehold interests. The Library sat on that part of the site that would be most attractive to a developer so for the policy to succeed the Library would have to go.

The question I asked Councillor Bore in October 2012 was, “When reaching a decision more than a decade ago that the Central Library building will be demolished as part of the redevelopment of Paradise Circus, what steps did you take to ensure that full and proper consideration was given to the possibility of growing public appreciation of twentieth century architecture?”

He replied, “I can only provide personal comments as regarding the appreciation of 20th Century architecture and would limit myself to saying that I am not a fan of what is sometimes called ‘20th Century brutalism – an architectural style which has blighted many cities including our own here in Birmingham”.

Bore could only have embarked on his plan to demolish the Library in an atmosphere of antipathy to 70s architecture. His parliamentary leader, Tony Blair was elected in 1997, only two years earlier, on the New Labour platform of modernisation (rather like his predecessor Harold Wilson). This was translated into a huge building programme funded by the Private Finance Initiative. The design of the new buildings was consciously different from the public buildings of the 1960s which were now seen as reminders of the ‘old’ welfare state.

The most prominent example of the new style was the ill-fated Millennium Dome designed by favoured New Labour architect Richard Rogers who was also asked to design the abortive new library in Eastside. Hundreds of new hospitals, schools and nurseries sprung up round the country, all funded by the PFI, a scheme started by John Major, but adopted and extended with enthusiasm by New Labour.

In his book, A Guide to the New Ruins of Great Britain (2010), Owen Hatherley recalls how New Labour boasted that its programme The Change We See had altered the look of the country since 1997. Hatherley, however, only saw “barn-like buildings resembling those built by ASDA in the 80s and 90s, housing Sure Start centres – clean lines, bright colours, red bricks, wipe-clean surfaces”. The Ladywood Sure Start in my photo is typical. Their architects set out to distinguish them from the stained and neglected concrete monoliths of the 70s. Today they are fading too, their coloured rendering is cracking and their staffing cut back to the bone.

Although 1999 may have been the critical moment of change, earlier events prepared the ground. The fall of the Soviet Union persuaded many people that socialism and the Brutalist architecture associated with it were dead and should be expunged from public memory. About the same time Prince Charles, who is no socialist and who had already had 15 years to criticise the Central Library, chose to publish a book in which he compared it to an incinerator. His jibe was cynically repeated by everyone seeking to justify its demolition.

There is of course a strong element of party-political differentiation at work. Politicians need to distance themselves from each other and even from their predecessors. Harold Wilson was a successful ‘old’ Labour leader when the Central Library was built but New Labour politicians could not afford to hark back to that era. They had to make a visible break with the past in parallel with the removal of Clause 4 and that meant sacrificing a good 1974 library.