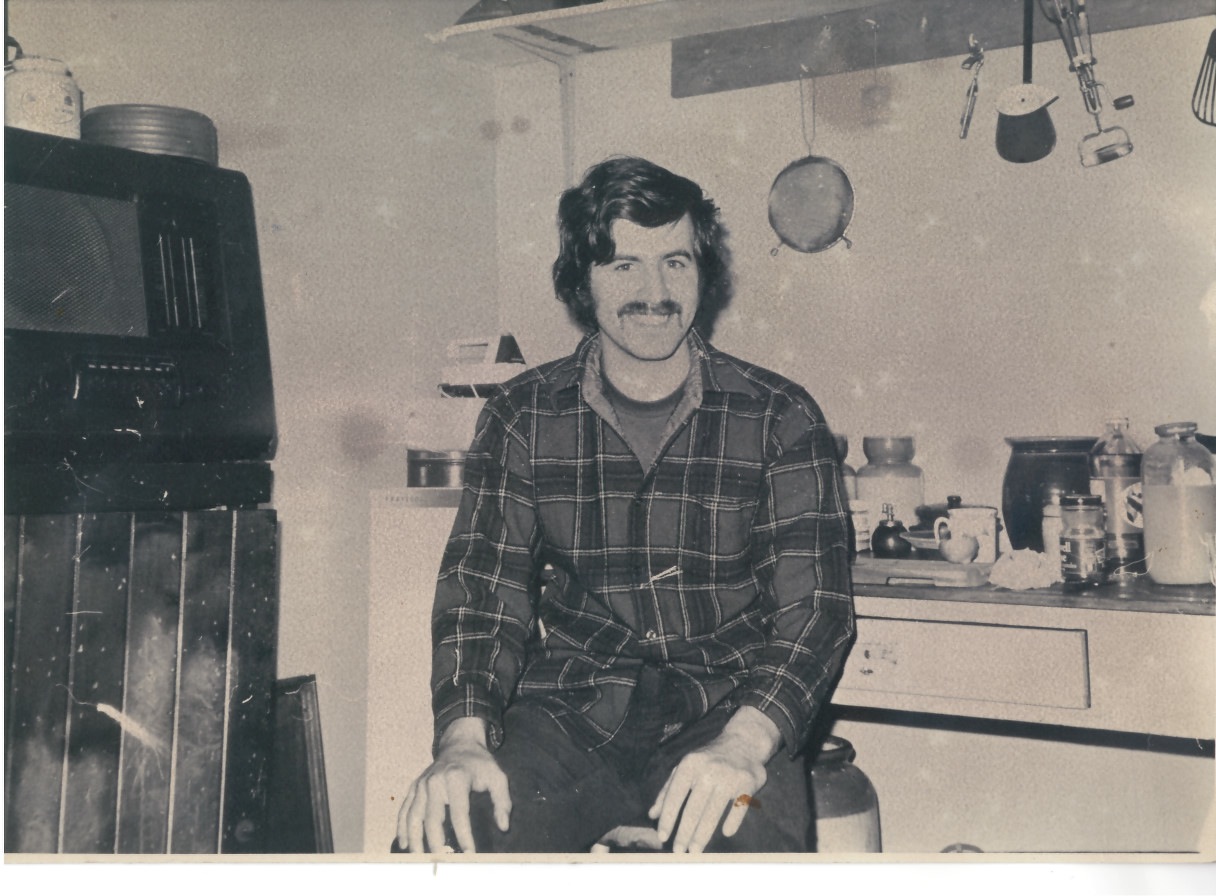 Richard Lutz walked into his first newsroom 40 years ago today – 2nd June, 1975. He revisits his entry into journalism that began a slow rise to mediocrity.

I can’t forget the day. It snowed. It snowed so badly that the Lancashire v Derbyshire cricket match was held up. It was the first time it snowed in June in London. 2nd June, 1975.

I had landed my first job in British papers. I parked the old Renault 4 outside the Alloa Advertiser in central Scotland and looked up. Behind me were the rounded shoulders of the Ochil Hills, crowned with snow. It was cold too.

The Advertiser (or ’Tizer) came out twice a week in this small industrial town and covered the minuscule county of Clackmannanshire. It reported faithfully on council affairs, courts, weddings, deaths, car crashes and the continual aspirations of Alloa Athletic.

The office was Dickensian, ruled over by publisher James Hardy in his dark office in his high-back leather chair with the look of a bothered owl. He had run papers in Africa and came home to Scotland to handle the ownership of the ‘Tizer.

His edtor was Lawrence Sweet – and he was sweet too. But badly out of his league. He was sat down into the editor’s chair by Mr Hardy and each edition frightened the life out of him.

It did his health no good either. He continually smoked – maybe 60 a day – and after each frantic edition was printed from the hot metal room, he would slump – hard – into his chair, take a deep breathe, light a filterless cigarette, take a hard drag on it and say: “Bloody Nora. That was close.”

The paper had no editorial guidance. Copy came in, stories were quickly marked up and slapped through for the latest edition. A lot of it came from ace reporter Gordon Gillies who would run in, like Jimmy Olsen out of the Superman comics, and breathlessly exclaim to a befuddled Mr Sweet:

“Boss, Clackmannan Council has just closed Mar Street. I’ll get some quotes and we can run those pictures we did of the High Street traffic jam from last week.”

Lawrence Sweet would agree immediately and it was the midweek splash.

Of course, I wasn’t in this grade of journalism yet. My first piece concerned a woman who was knocked off her bike in Kincardine. It ran for two paragraphs, my first two paragraphs in the British press. I always wondered how she recovered, not knowing I would always remember her road accident and how it played a role in my career. I hope she was okay.

Behind me, Mr Murray sat like a big dod of Christmas pudding. He did the club reports from each village: WI from Tullibody, Derby and Joan meetings in Alva, knitting organisations in posh Dollar where people owned detached houses. He was ancient and immobile and was helped by his wife, who did all the typing and ran and fetched for him. Mr Murray was in his eighties and fell asleep each afternoon in his chair after a cup of tea (fetched by Mrs Murray) and then gently sent home. He spent half his time slowly shaking his head and saying it wasn’t like the old days when he worked in Montrose. That, he would declaim, was when papers were really papers.

Also in the small newsroom, with its clattering typewriters, heaps of old ‘Tizers (our library) and our bog standard utilitarian wooden desks, was Jennifer Cunningham. She wrote the chatty Just Jennifer columns and clearly hated it. She was talented, educated (a university graduate, no less) and she made for the sophisticated Glasgow Herald very shortly after I arrived, John Dodd was there too. He really wanted to be a folk singer and, in sport, there was John Simpson, who used to play for Alloa prior to a knee injury and still worked in the compositors’ room to make up the paper.

On my first day I went for a lunch at the local hotel. I had completed my first half day of work. Everyone else was out on stories. The snow had settled. The thing on my mind was not really the new job, but that the day before Mick Taylor had been replaced by Ronnie Wood in the Stones. But when my mind did turn to this print racket, I couldn’t believe newspapers still ran like this. I expected Mr Micawber to squawk into the newsroom or find Bob Crachit toiling away in a corner of the windowless office.

It was 40 years ago. The average house price was £11,000. A gallon of petrol went for 72p. Inflation roared out of control at 24%, Harold Wilson ruled the roost. I was earning a thankful £48 per week.

And two guys called Bill Gates and Paul Allen started up a a company called Microsoft.

Tomorrow: My Life and Not so Hard Times at the ‘Tizer.