Sir Howard Elston (DOA), our Berlin Wall reporter, with an exclusive to end all exclusives.

Tip top sources have told me that leftie nationalist Nicola Sturgeon, fresh off her blitzkrieg of the Scottish ballot boxes, will ask Soviet boss Commissar Vladimir ‘Bad Vlad’ Putin to let Scotland join the USSR, I have been told.

As I sit here with a fried Mars bar curry in the depths of the Kilmarnock Soviet Regional HQ, my insiders confide over a pint of vodka and a bag of haggis crisps that Wee Nicolia Sturgeonovich is already flying the red flag over Ibrox and Glasgow Airport.

“She wants in to the Soviet State now that Scotland is a one party state,” one confidante whispered as we listened to Clyde Radio for secret messages. “It’s aux barricades’ as they say in Minsk.” he added.

“Anyway, it’s a well known fact that freedom fighter Rob Roy was a cousin of Catherine the Great and Robert Burns learned his poetry at the knee of that Leo Tolstoi dude.”

Meanwhile, sources added that the Iron Lassie’s chief left hand man, former top honcho Alexanderovich ‘Balloonhead’ Salmondoffski, is already scurrying off to the Kremlin to offer troops from the Clackmannanshire Light Infantry to the Democratic Republic of Eastern Ukraine to bolster up the encircled peaceful state. He was last spotted at the Finland Station Starbucks with a tattered copy of Ten Days that Shook Midlothian. 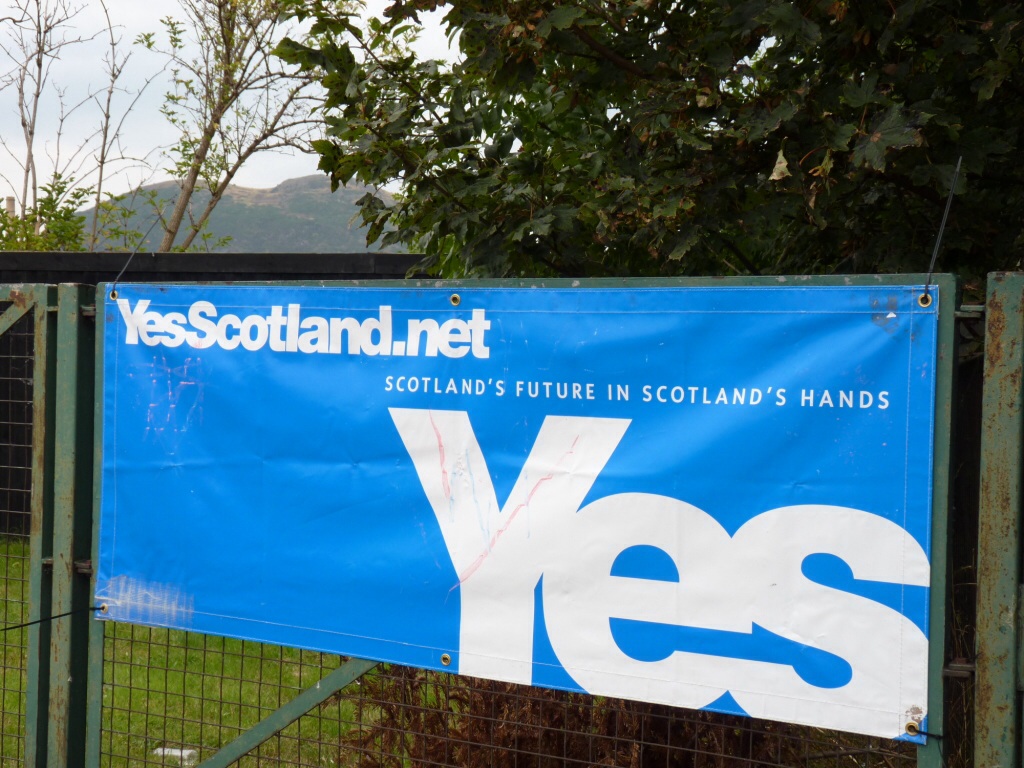 And in other developments, I have heard that Comrade Nik is eyeballing the revisionist rebel Baltic nations to pin onto the Scottish Empire as soon as Russia provides supplies to a red commie nuke missile defence site up the Clyde estuary.

Last night a spokesman for Bad Vlad said over a Russian bear-burger: “I cannot comment on the approaches made by Wee Nikki. But she is safe, under house arrest and is free to use our exercise yard three times a day…weather permitting.”

“Oh, and by the way, I am still selling all my Moskva saloons and sporty three door Trabants for all you sassy hot-rodders out there. And there’s free cavier and vodka shots for anyone taking our super-posh Zil limo out for a test ride.”