There’s a mixed bag coming up at at the Artrix Arts Centre. 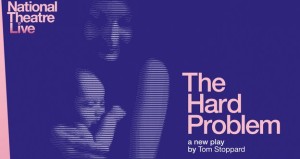 Hilary, a young psychology researcher at a brain science institute, is nursing a private sorrow and a troubling question at work, where psychology and biology meet. If there is nothing but matter, what is consciousness? This is ‘the hard problem’ which puts Hilary at odds with her colleagues who include her first mentor Spike, her boss Leo and the billionaire founder of the institute, Jerry. Is the day coming when the computer and the fMRI scanner will answer all the questions psychology can ask? Meanwhile Hilary needs a miracle, and she is prepared to pray for one. 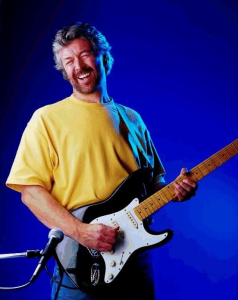 Classic Clapton, featuring front-man Mike Hall will be making a welcome return to Bromsgrove on 17th April as part of their 30th Anniversary Tour.

Classic Clapton will be performing at Artrix on Friday 17th April at 8.00 pm. Tickets cost £15.00 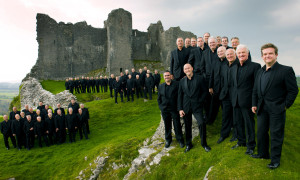 Choirs have flourished in the Rhondda Valley for more than a hundred and fifty years and nowhere has this been better represented than in Treorchy. The present Treorchy Male Choir was formed on October 16 th, 1946 under the baton of the immortal John Haydn Davies. Treorchy was to become the first male choir to venture into the uncharted territory of popular music and subsequently the choir has made almost sixty commercial recordings, making it probably the most recorded in the world.

This group of amateur Welsh singers have since appeared either on stage, screen or in the recording studio with the likes of Dame Shirley Bassey, Dame Gwyneth Jones, Michael Ball, Bryn Terfel, Katherine Jenkins, Iris Williams, Max Boyce, Aled Jones, Charlotte Church, Ozzy Osbourne, Jon Bon Jovi, Sir Cliff Richard, Andrea Bocelli, Russell Watson and Il Divo. The Treorchy Male Choir, a registered charity devoted to raising tens of thousands of pounds per year for worthwhile causes, remains bound together and united in the common purpose of the enjoyment of music making and of giving pleasure to others. 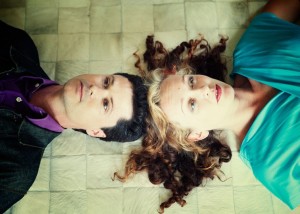 After being voted Best Duo in the BBC Radio 2 Folk Awards in 2013, and also nominated for Best Original Song (The Ballad of Andy Jacobs), Kathryn Roberts & Sean Lakeman have hardly looked back.

Now after nearly two decades in music, Kathryn’s sublime vocals merge seemlessly with Sean’s deft and inventive live guitar work on stage – and his award-winning
sonic skills in the studio. In addition to his chart-topping hit records for brother Seth Lakeman, Sean has this year alone produced albums or tracks with The Levellers,
Billy Bragg, Frank Turner, Imelda May and Bellowhead as well as a string of otherfolk/acoustic acts.