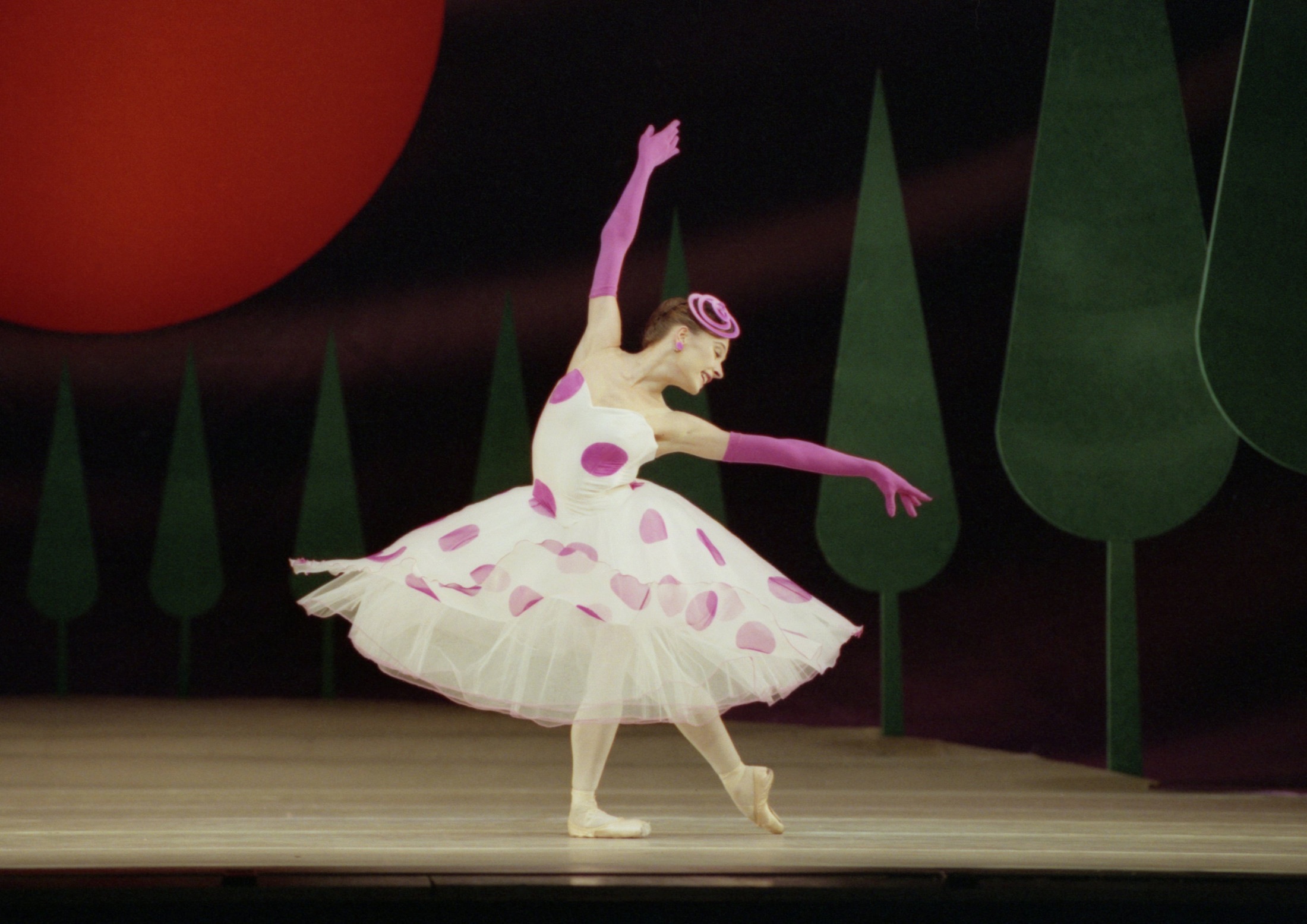 Richard Lutz casts an eye on the latest of the city’s festival.

The Birmingham Royal Ballet raised the curtain on this year’s citywide International Dance Festival with no less than two world premieres.

It kicked off the month long event with three works, two new and an 80 year old masterpiece from Frederick Ashton.

The centrepiece was the world premiere of a sparse work called Kin. by young choreographer Alexander Whitley, who started his career with the BRB 15 years ago. It uses Phillip Glass-influenced music to create a sharp, sparse and beautiful piece with ten dancers moving to an incessantly building score. It is spellbinding, non-narrative and earned a rousing applause. The piece was partnered by the premier of Quatrain by Kit Holder. An angular work which mirrored the stage design, it too was sparse, intense and highly disciplined.

Ashton’s Les Rendezvous was a hoot. The choreographer himself said “‘…it had no serious portent…”  and what a pleasure to see a colourful frilly piece to end a night that starts off this citywide festival.

The BRB performs again attThe Crescent Theatre on 26th April and there is more information on the dance festival at: idfb.co.uk