Blizzard conditions last January prevented the Tippett Quartet from making an appearance at the Artrix theatre. Now Bromsgrove Concerts are delighted to be able to present the rescheduled concert on Friday 28th February.

The string quartet will be playing a selection of pieces from Mozart, Robert Simpson and Beethoven with John Mills and Jeremy Isaac on violin, Lydia Lowndes-Northcott on viola and Bozidar Vukotic on cello. 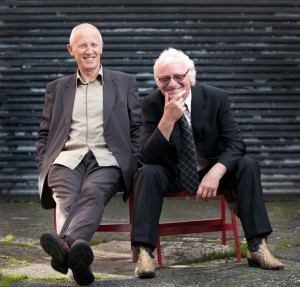 Their best-selling album, Fog on the Tyne, took them to the top of the UK charts, and songs like Run for Home and Meet Me on the Corner have helped place them in people’s hearts as one of the UK’s best-loved bands.

Now performing as The Lindisfarne Story, Ray Laidlaw and Billy Mitchell will play many of the band’s classic songs on Saturday 8th March at Artrix. Ray and Billy will also be spilling the beans on the inside story of Lindisfarne’s rise to fame, their concert tours, festival, radio & TV appearances and telling tales from behind the scenes.

A Birmingham-based theatre company is putting the finishing touches to its new production of Shakespeare’s Macbeth which is coming to Artrix next month. 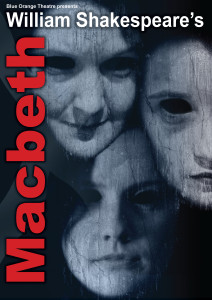 Blue Orange Theatre’s production of Shakespeare’s murderous tale of greed, witchcraft and madness will be performed with a cast of four actors playing multiple roles throughout the play, focusing on the witches influence over Macbeth. Realising King Duncan is the only person in his way; Macbeth murders him, setting off a chain of events that leads to war amongst the clans and his eventual downfall.

Lloyd Cole, the Manfreds and Chantel McGregor are also amongst the highlights in Artrix’ newly published spring brochure.

Creative director Andy Woods said: “We believe that audiences old and new will be delighted with our spring programme. Many of our events, particularly the NT Live productions, tend to sell out quickly so we’d advise booking well ahead.”

Copies of the new brochure, which lists events up until early June, are available at Artrix from Friday 21st February onwards. Tickets for all shows can be purchased from the box office on 01527 577330 or online at www.artrix.co.uk .