Gary Stewart, of the community group Recognize, on a special day to mark a special man. 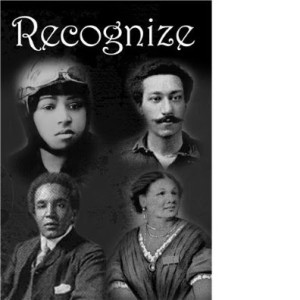 The event will celebrate Dr King’s life and remember his journey for social justice, equality and reconciliation as part of Martin Luther King Day. The day is observed each year on the third Monday of January, which is around the time of Martin Luther King’s actual birthday 15th January. American civil rights campaigner Jesse Jackson appeared at the Library of Birmingham in Sept 2013 to mark the 50th anniversary of Dr Martin Luther King’s “I have a dream” speech and December 2014 also marks 50 years since he was awarded The Nobel Peace Prize 1964

It’s a chance for  us to  remember the life and legacy of the great civil rights leader, the Minister, the Professor and the man who inspired generations to remind us of our right to equality and justice. As Audrey Hayles-Parkes explained, “It’s Our aim to foster a shared conviction through artistic performance to uphold the admirable ideas realized by Dr. King, that regardless of race, religion and cultural diversity, humanity united can change the face of the world for the betterment of our future generations.”

Please join us at this special event, as we pay tribute to the life and legacy of a true hero whose powerful spirit touched the lives of so many people throughout the world and inspired new heroes to champion the cause for freedom, equality and social justice.